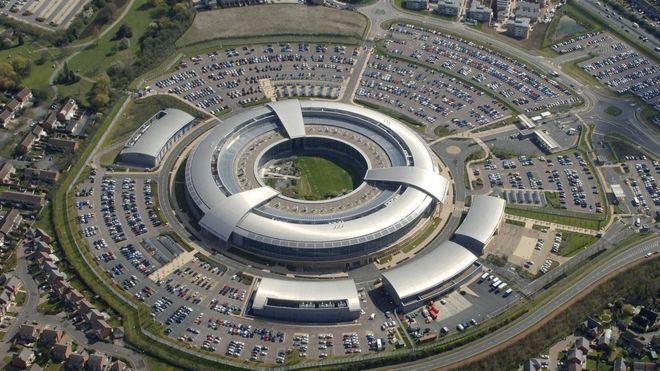 GCHQ played a critical role in foiling at least four European terror plots in the past year and the co-operation must continue after Brexit, the intelligence agency’s head has said.

Jeremy Fleming said the sharing of intelligence data should not be allowed to “lag behind the pace of the threat”.

The UK’s future use of EU security measures and tools has come under scrutiny since the Brexit vote.

The government is seeking a bespoke co-operation deal with the EU.

Speaking after a meeting with officials at Nato in Brussels, Mr Fleming, said: “It’s also important, post-Brexit, that we have mechanisms that allow us to share insight and expertise.”

The BBC’s security correspondent Gordon Corera said Mr Fleming’s comments could be seen as a message to UK officials involved in negotiations with the EU that politics should not intrude in any future arrangements.

It was also a reminder to those in Europe about the extent to which Britain contributes vital intelligence, our correspondent added.

Mr Fleming, who took up his post as director of GCHQ in March 2017, highlighted the importance of the existing UK-EU security links, saying they save lives.

He said: “This visit comes at a pivotal time of course as the UK leaves the EU and as we agree a treaty on security to ensure that the UK and EU member states continue to work together to keep us all secure in the future.”

“We’re leaving the EU but not Europe. And after Brexit, the UK will continue to work with the EU and the EU member states. We have excellent relationships with intelligence and security agencies right across the continent.”

He said “protecting our nations and our people” was becoming more complex. He highlighted the use of online platforms by both the Islamic State group and criminal gangs.

Mr Fleming also referred to an increased threat from “aggressive foreign powers” with “military provocation, cyber intrusion and disinformation to impose their agendas”.

He said the Russian government has shown its “blatant disregard for the consequences of its actions”, adding that the poisoning of a former Russian spy and his daughter in Salisbury, blamed by the UK on Moscow, had concerned the UK’s Nato allies.

Mr Fleming said: “These threats are more complex and more global and none of us can defend against them alone. They require a pooling of resource, expertise and, critically, data so that we can investigate and disrupt our adversaries.”