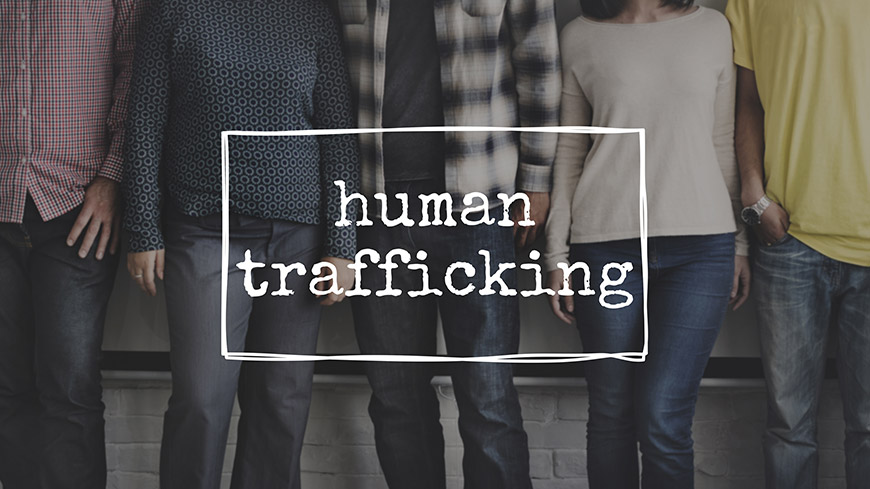 Spain has made progress in developing the legislative, institutional and policy framework against trafficking in human beings. However, improvements are needed in a number of areas, in particular more efforts are required to tackle trafficking for labour exploitation, says the Council of Europe’s Group of Experts on Action against Trafficking in Human Beings (GRETA) in a report published today.

Criminal law reforms have broadened the definition of trafficking to include additional forms of exploitation such as forced marriage and participation in criminal activities. In addition, the minimum length of the recovery and reflection period for victims has been extended from 30 to 90 days, and the number of compensations granted by courts to victims of trafficking has increased. However, GRETA recalls its recommendations to ensure that all foreign victims are systematically informed about the possibility to benefit from a recovery and reflection period and to make the State compensation scheme effectively accessible to victims of trafficking.