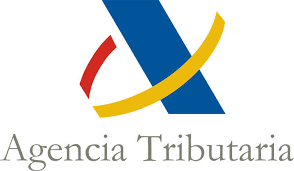 Spain’s Tax Office has included former International Monetary Fund head Rodrigo Rato on its list of individuals and companies that owe over a million euros in taxes.

Rato was found guilty in 2017 of unlawful misappropriation of funds during his 2010-12 leadership of Bankia, a Spanish bank that later had to be bailed out by the state.