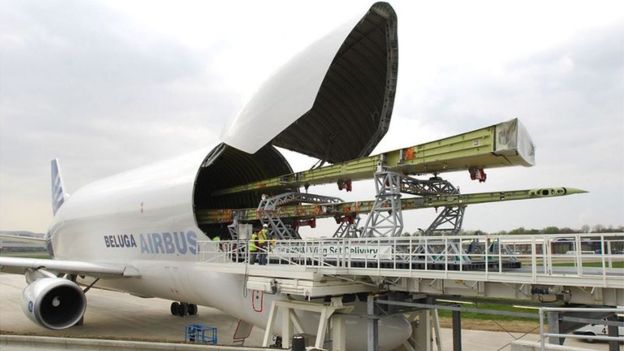 Firms are running out of patience over the lack of progress in the Brexit talks, a major business organisation has warned Theresa May.

The British Chambers of Commerce has published a list of 23 “real-world” questions that it says urgently need answers as the UK’s EU exit approaches.

The list covers subjects including VAT, tariffs, customs and regulations.

The BCC said companies were no clearer on these critical issues than they were immediately after the referendum.

The last 10 days have seen a number of high-profile businesses, including Airbus and BMW, warn that further investment in the UK was already under review and that leaving the EU without a deal could see production relocated.

Some cabinet ministers have dismissed these, but the director general of the BCC, Adam Marshall, defended the right of firms to speak out when practical questions affecting their business and the livelihoods of millions remained unanswered.een patient,” Mr Marshall said.

“Now, with the time running out ahead of the UK’s exit from the EU, business patience is reaching breaking point.

“It’s time for politicians to stop the squabbling and the Westminster point-scoring – and start putting the national economic interest first.

“These are not ‘siren voices’ or special interests. They are the practical, real-world concerns of businesses of every size and sector, in every part of the UK.”

A UK government spokesperson said: “We’re confident of getting a good deal with the EU to ensure trade remains as free and frictionless as possible.

“Ministers continue to work closely with business to understand their concerns, and by successfully negotiating the implementation period with the EU until December 2020, companies can carry on trading with confidence on the same terms as they do now.

“We have put forward workable proposals to the EU on a range of areas from the backstop to security – and the White Paper, which will be published shortly, will continue to drive this process forward.”

Last month, the BCC cut its UK growth forecast for 2018 from 1.4% to 1.3%, warning that the economy faces its weakest year since the financial crisis.

In another development, the Professional and Business Services Council, which represents accountancy firms and legal services, has written to the prime minister expressing fears that its members’ interests are not being taken into account in the Brexit negotiations.

The PBSC said: “We fear that both the interim and final deal with the EU will not fully include the fundamental requirements to avoid sustained harm to our sectors and our clients, and thereby the wider economy.”