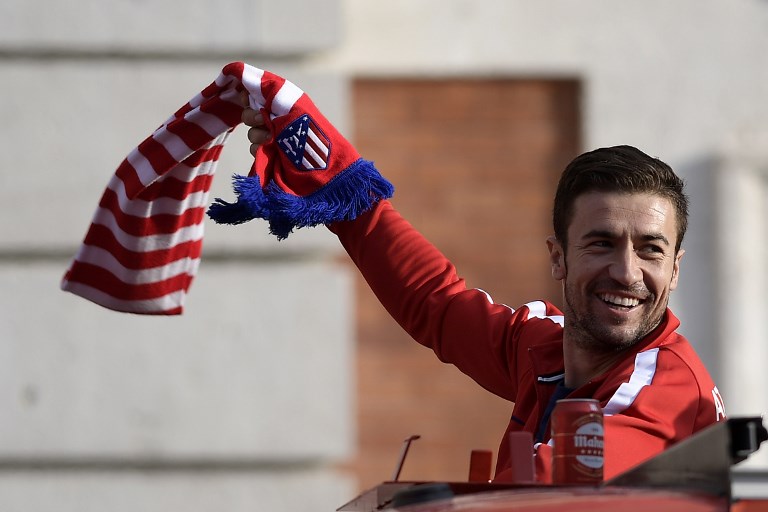 Long-time Atletico Madrid captain Gabi on Tuesday announced his departure for Al Sadd in Qatar where he will link up with former Barcelona great Xavi Hernandez.

“This is a difficult and emotional day for me,” said Gabi, who won six titles at Atletico: one La Liga, two Europa Leagues, one UEFA Super Cup, one Copa del Rey and one Spanish Super Cup, lifting five as the club’s skipper.

“It’s been the hardest moment of my career. This club is a lifestyle for me.”

Gabriel Fernandez, known by his nickname of Gabi, made his senior debut for the La Liga outfit in 2004 and went on to play a total of 417 official matches over 11 seasons.

The 34-year-old, who was never capped by Spain, was loaned out for a season to Getafe and also played five seasons for Zaragoza, returning to Atletico in 2011.