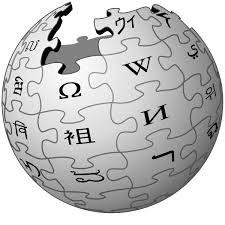 Italian and Spanish versions of Wikipedia – the world’s largest non-commercial website – blocked pages from users in those countries on July 3 and July 4, respectively, as a measure of protest against proposed reforms aimed at strengthening online copyright law in the EU.

The reform proposal, would increase the legal requirements to post copyrighted material online. In a letter to EU Parliament President Antonio Tajani, Internet pioneers Vint Cerf and Tim Berners-Lee (among others) expressed concerns about Article 13 of the proposed reform, which could allow or even require Internet platforms to filter content, in order to ensure that uploads from users do not infringe on copyrighted material.

The implications of such a measure are massive.

Opponents argue only the largest platforms in the world have the resources to put filtering in practice, thus depriving small and independent web sites of legal certainty. Sharing of memes and remixes might also be threatened. In addition, detractors are critical of the move as pre-emptive rather than reactive enforcement, one that might lead to the use of secret, large-scale mass surveillance systems.

The vote on the measure is scheduled to take place on July 5. Wikipedia is urging EU users to contact their EU representatives and ask them to vote against the reform.

Wikipedia has been a “fierce opponent of the EU’s proposed directive … calling it ‘a serious threat to our mission.’” (BBC)