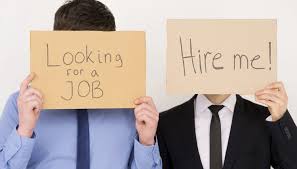 Unemployment figures in the country have fallen by nearly 90,000 – according to data released this week.

By sector, services, construction and industry all saw job creation, whilst there were job losses in farming and fishing.