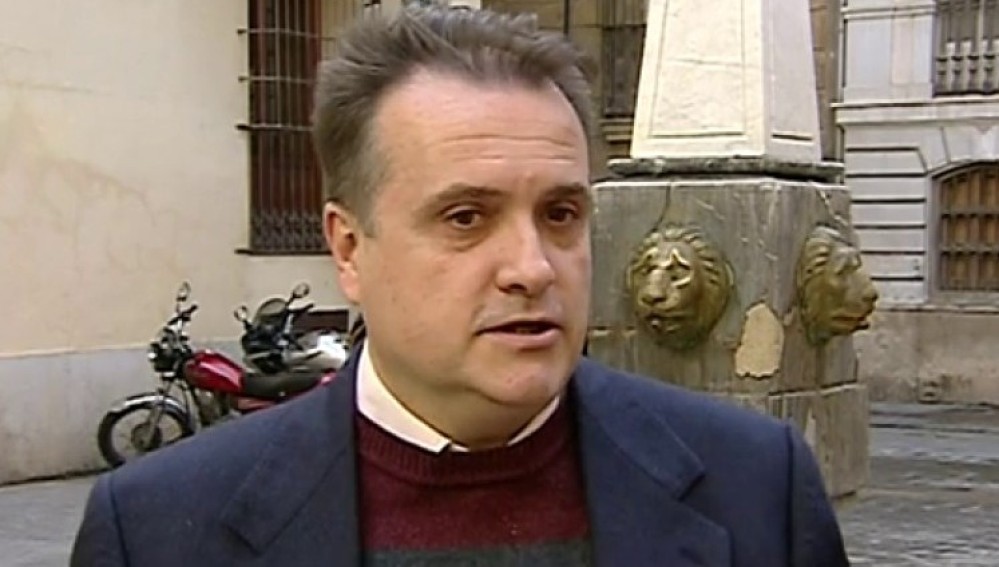 A Valencia civil servant who was paid €50,000 annually for a job he didn’t go to for more than a decade has been banned from holding any public post for nine years.

For ten years, Carles Recio, head of Valencia’s Proceedings Archive, would clock on at his place of work every morning at 7.30, turn round and leave.

Then at four o’ clock in the afternoon he would return and clock off.

“I’ve been working like a dog,” he told Spanish TV channel La Sexta when his chronic absenteeism came to light.

“Working like a dog so that others can reap the rewards of my work.”

According to Recio, he carried out all his work duties out of office, handling legal proceedings and advising politicians.

However, there’s not a single record of the bibliographical reports on proceedings that as head of the division he would have to hand in on a regular basis to Valencia’s council.

He later claimed he was the victim of harassment at work as his reason for not “working” from the offices.

“I don’t want to get into a mess but I can assure you that it wasn’t this council that created this ‘ad hoc’ position for him,” former Valencia Council president Jorge Rodríguez, who’s since been involved in his own corruption scandal, told La Sexta earlier this year.

The so-called job Recio managed to conjure up for himself also came with the added perk of being very well paid: €50,000 a year.

More than a year and a half after his fleeting colleagues finally raised the alarm, he was sacked from his position and a case was opened against him, Recio stood in front of a judge.

A Valencia court found him guilty of “clearly intending to not go to work and carry out his work duties for a continued period of time”, for which he received two separate penalties.

It hasn’t been disclosed whether Recio was ordered to pay any of his salary back.

The judges also criticised Valencia’s Council for displaying “a passive attitude” while allowing Recio’s absenteeism to carry on unchecked.

For this reason, Recio has not been banned for life from holding any public post and could in theory return to work for Valencian authorities in nine years.

That’s if he so wishes.