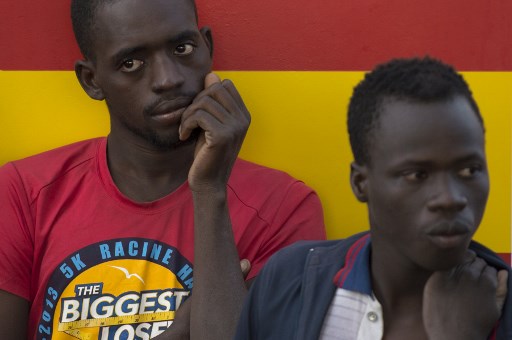 Spain’s Supreme Court has ordered Madrid to take in more refugees after ruling it had not honoured its EU commitment to accept least 16,000 asylum-seekers from Italy and Greece, it announced Wednesday.

“More than six months after the deadline expired, a report by (Spain’s) Office for asylum and refugees recognises that the current track record with respect to its final obligations is below 13 percent,” the court said in a ruling dated July 9 but released on Wednesday.

As a result, Spain must “continue the procedure” to take in refugees, the court added, but stopped short of fining the government.

In September 2015, at the height of the migrant crisis in Europe, EU member states reached a deal to share out 160,000 asylum-seekers who had arrived in Italy and Greece within two years, to ease the pressure on both countries.

Spain had pledged to take in at least 16,000 migrants.

Like Spain, most countries have not met their commitment and many migrants have left Italy and Greece of their own volition rather than wait to be transferred.

Since then, more and more migrants crossing the Mediterranean have chosen to head for Spain rather than Italy or Greece.

With 15,426 arrivals so far this year, according to the International Organization for Migration, Spain has already overtaken Greece and is set to catch up with Italy.