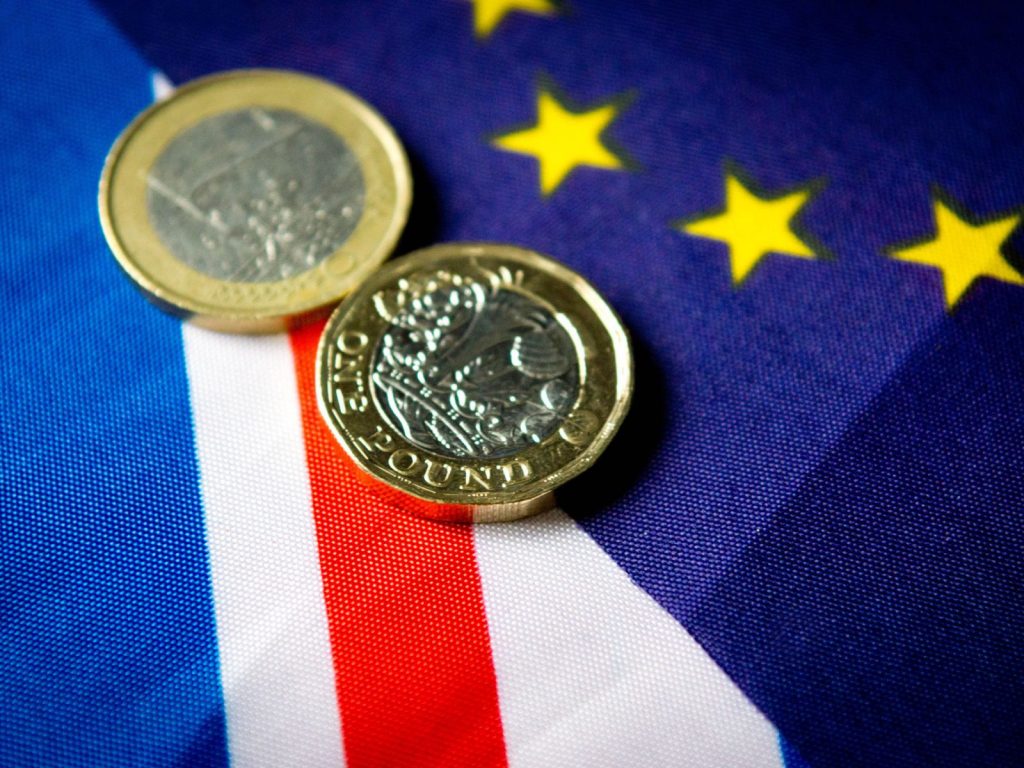 The Brexit plan has caused a small earthquake in Westminster – so what are the battlegrounds for the PM, the EU and the Tories?

Two years on from the vote to leave the European Union and the government has finally set out its Brexit blueprint.

The 98-page document – The Future Relationship between the UK and the EU – sets out Theresa May’s negotiating position ahead of crunch talks with Brussels and an autumn summit.

The document has precipitated a small earthquake in Westminster.

Brexit secretary David Davis and foreign secretary Boris Johnson quit cabinet in protest over the proposals and Mrs May’s Brexiteers are in open revolt as they try to kill off her Chequers plan – keeping in reserve the option of trying to depose her.

Here are some of the key battlegrounds between Mrs May, her party and Brussels:

The white paper says free movement will end when the UK leaves the EU. The government has also committed to allowing citizens to travel visa-free for holidays, business trips and to study.

The government also wants to continue to remain in the EU healthcare scheme for Britons on holiday and put in place specific social security provisions to make sure Britons living and retiring in the EU can benefit from pension entitlements and healthcare.

But the government also says visas could play a part in future trade deals, raising alarm bells that Mrs May will do a deal on workers’ access to the UK in order to secure a better trade deal, allowing an important Brexit red line to go rather pink.

:: Trading relationship with the EU and free trade deals

The UK will leave the single market and the customs union and will instead create a “facilitated customs arrangement” to remove the need for customs checks and controls at the borders.

The government says the plan will mean it can collect tariffs on behalf of the EU but can also set its own tariffs if and when the UK signs trade deals with other countries.

The UK will sign up to EU rules and regulations for goods (the common rulebook), including agriculture, in order to ensure frictionless trade of goods and that there is no hard border in Ireland.

But Brexiteers’ fear that this will leave the UK as a rule-taker of the EU, having to follow rules of a common rulebook without being able to shape them.

They are also worried that such close alignment to EU rules will make trade deals with other countries impossible and that the fiendishly complicated scheme will take years to implement, effectively tying the UK into an endless transition period with the EU.

Meanwhile, Brussels may well reject the plan outright because it is trying to cherry-pick special access to the single market with a special carve out on the free flow of goods.

The EU27 has been clear all along that the four pillars of the single market – the free movement on goods, services, people and capital – are indivisible.

Brexit meant taking back control of our laws and the white paper asserts that jurisdiction of the European courts over the UK will end with Brexit.

The UK is proposing a “joint institutional framework” to provide for the consistent interpretation and application of UK-EU arrangements. It is proposing a joint committee to resolve disputes.

Brexiteers are furious with these arrangements.

The UK has agreed – in principle – to pay a £39bn Brexit divorce bill when it leaves the EU.

But the white paper makes clear that the UK will continue to keep paying into some EU budgets as part of an “association agreement”.

The government has not said how much this will cost the UK annually, this will be part of the negotiations.