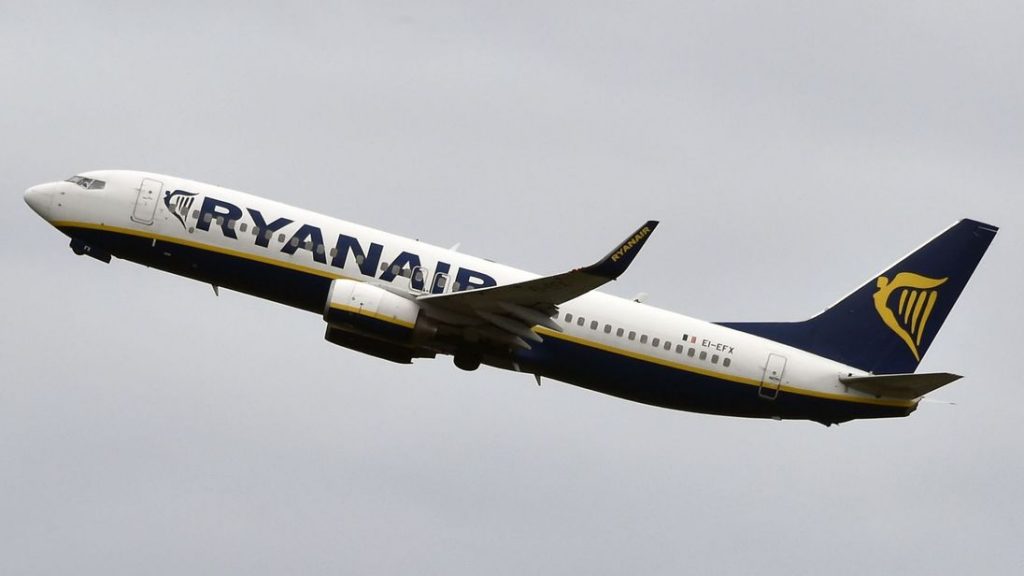 Low-cost airline Ryanair has cancelled 30 flights on Thursday after talks with pilots ended without an agreement.

Scheduled flights between Ireland and the UK will face the brunt of the action, as Ryanair faces its second strike since recognising unions for the first time in December.

The Irish carrier blamed the Forsa union for the breakdown in negotiations after seven hours of talks. With 27% of its Irish pilots on strike, it expects the impact to be “limited” and customers have been “re-accommodated”.

“Thanks to efforts of the majority of Irish pilots, Ryanair expects limited disruptions… other than 30 Ireland-UK flights already cancelled… (whose customers have been re-accommodated),” the airline said.

It continued: “Ryanair offered its pilots and Forsa to set up a working group to explain and negotiate any issues arising from Ryanair’s written proposals on recognition, seniority, base transfers and new annual leave system, but regrettably agreement on this sensible course of action wasn’t possible after seven hours of talks.”

Forsa could not immediately be reached for a comment.

The Irish carrier is facing strike action in many of the countries it operates in. German pilots are expected to vote over a pay and working conditions dispute later this month. Belgian, Portuguese and Spanish cabin crews are to strike on 25 and 26 July. Italian flight crews will also take industrial action on 25 July.

Ryanair’s refusal to recognise unions was at the heart of the model that transformed the small Irish regional airline into Europe’s largest carrier by passenger numbers.

The airline agreed in December, for the first time in its 32-year history, to recognise unions to avert a costly strike over a rota blunder, which forced it to cancel flights affecting 700,000 customers.