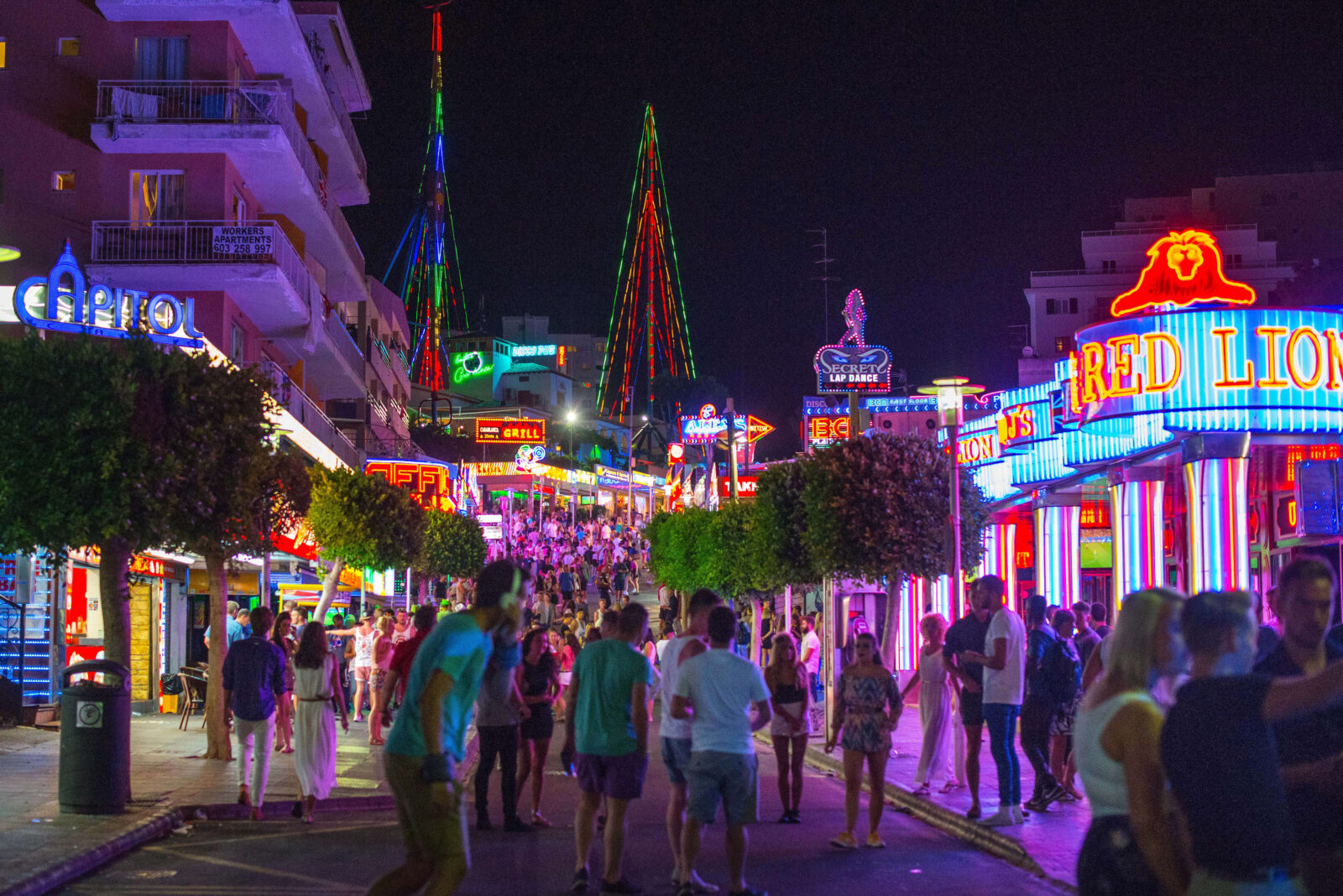 FRIENDS and family members of the three British tourists who died in falls from the same aparthotel in Magaluf have shed light on the tragedies – and say there was no ‘balconing’ or other reckless practices involved.

The latest victim, 18-year-old Thomas Channon, tripped over a wall of less than knee-height on the edge of a walkway leading to the apartments within the complex.

He was walking in the dark when he stumbled against the wall at the Eden Roc complex, according to a report in Metro.

Trees and bushes on the other side of the wall gave the impression that the walkway was next to a garden, but in practice it was a drop of over 70 feet (about 21.5 metres).

Thomas, who comes from Roose, near Barry in south Wales, was found by a gardener, but had already been killed outright by the fall.

The gardener was reported to have burst into tears and said to the families of Thomas and his friends that ‘something needed to change’ and that ‘this cannot go on’.

According to the Metro article, Thomas’ dad John, 67, a business consultant and his mum Ceri, 49, a midwife, travelled to Mallorca immediately.

They said their son had been on his first parent-free holiday, with a group of friends, to celebrate finishing his A-levels last month.

He had strayed away from his friends as they were walking back to the Eden Roc, next door to Thomas’ own accommodation in the Hotel Florida, at around 04.00 on Thursday morning, and it is thought he may have got lost.

His friends are said to be distraught, and their parents have also gone to Mallorca to accompany them home.

Just a month ago, 20-year-old Tom Hughes from Wrexham in north Wales met exactly the same fate when he was walking back to his apartment at the Eden Roc.

April’s victim, Scottish barmaid Natalie Cormack, 19, from West Kilbride, was said to have been killed in a fall as she tried to climb through her window along an overhang because she had lost her keys, and her accident may not have been because of the low-lying wall.

Parents of Thomas’ friends say they fear for the safety of other young adults going out at night and coming back to the Eden Roc drunk in case they, too, trip and fall against the wall and plunge down the drop.

They are calling for the aparthotel owners to take action, either by taping off the bridge, putting up warning signs or increasing the wall height.