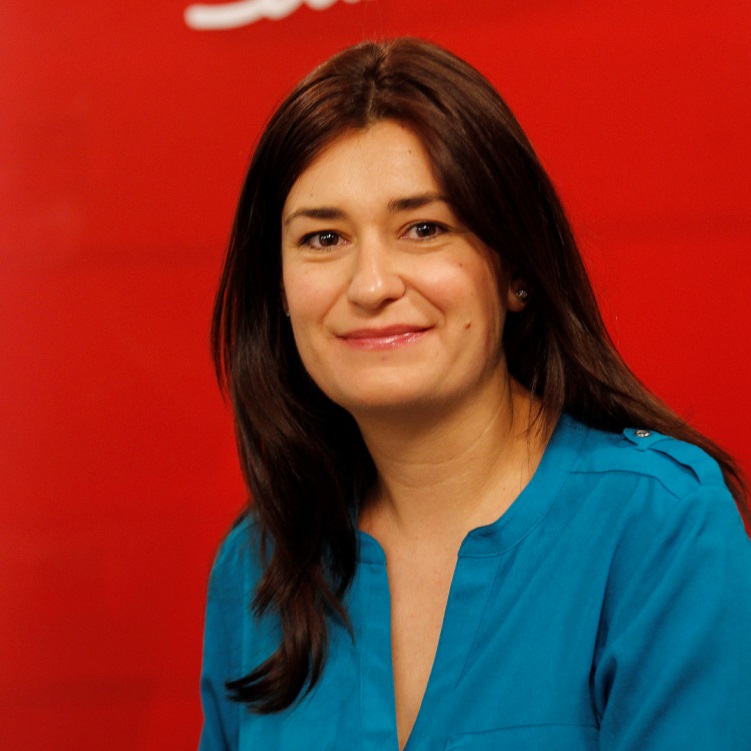 HEALTHCARE reforms on the cards will include a gradual return to free prescriptions for State pensioners – including those whose pension comes from another country, such as retired expats, announces minister Carmen Montón (pictured).

Pensioners always used to get free prescriptions irrespective of their income until around 2012 when the then right-wing PP government began to apply a charge of 10% of the retail cost of their drugs – a figure that also applies to anyone whose gross annual income is less than €18,000.

For those with gross earnings of €18,000 to €100,000, most prescription drugs, other than some which are subsidised and attract only a 10% charge, are payable at a rate of 50%, despite the clear difference in spending power between the two income levels, and the fact that gross earnings translate to very different net income for the self-employed versus employees – for the latter, €18,000 a year works out at around €1,320 an month, whilst for the former, it translates to €1,000 a month. As a result, a high number of residents – workers and pensioners alike – admit they do not bother to collect their prescriptions or stop taking their medication because it is ‘too expensive’.

Sra Montón says the ‘most vulnerable’ pensioners, specifically those on the lowest incomes, will be the first to be relieved of any prescription charges, and this will eventually extend to all those of State retirement age or older – currently 65, but progressively now increasing to 67.

Other measures include making free public healthcare available to everyone living in Spain, legally or otherwise and irrespective of their working or retirement status, which is how it used to be until a few years ago. She estimates that around 280,000 people in total will benefit from this move.

Non-professional carers – typically family members or friends – will be put back ‘in the system’ meaning their years looking after elderly, sick or disabled dependents will count towards their State pension entitelement. Sra Montón refers to these people in the feminine, given that statistically, the overwhelming majority of elderly care in particular is carried out by female relatives. As many of them are of working age, having to give up their jobs to look after their loved ones means several years of their ‘stamp’ not being paid and risks their not being entitled to a full State pension, but this is set to change in the very near future.

For next year, a complete and comprehensive plan will be set up to protect children from violence – which is considered to include minors living with a parent or guardian who is a domestic violence victim, even if they do not see it happening, as well as those children who suffer physical abuse themselves – and a full suicide prevention system will go live, in response to figures that have shown that the most frequent cause of death from non-natural causes is by the deceased’s own hand. In the Comunidad Valenciana alone, more residents die through suicide than in traffic accidents, according to the regional health authority.

“Suicide is the main cause of preventable death – in 2016, a total of 3,568 people in Spain killed themselves, or 10 per day, which is twice as many as the number of people who died in traffic accidents,” Montón recalled at today’s (Friday’s) Council of Ministers meeting.

Three in four were men, she explains – although the vast majority of those who attempt suicide are women, 75% of those who are successful are male, and tend to choose more violent, instant and ‘guaranteed’ methods such as hanging, jumping off buildings or walking in front of trains, whilst women, according to mental health statistics, are more likely to make attempts using methods they believe, often erroneously, will be painless, such as cutting their wrists or overdosing.

“As a public administration, we are obliged to commit ourselves to prevention via early risk-detection circuits, preferential assistance and awareness actions,” she concludes.

Child poverty is another priority area, she says, given that figures show as many as one in three children live well below the breadline.

Policies that seek to be ‘transforming’, to ‘recover people’s rights’ and ‘rescue people’ include set calendars of vaccinations in all regions and a comprehensive system of paediatric palliative care, a complete Alzheimer’s plan – given that this debilitating disease affects around 1.2 million people in Spain – and preventive measures against sexually-transmitted diseases such as HIV.

In the case of the latter, medical specialists warn that the population is becoming complacent now HIV has become a chronic but treatable condition where sufferers can usually lead a normal life with few side effects and need not die any sooner than healthy people – the incidence of HIV is higher in the western world now that it is no longer an automatic death sentence.

Strengthening the care system is one of Montón’s priorities, she says – traditionally, due to Spain’s strong and close-knit family culture, public authority care provisions have been sparse despite the former socialist government’s attempt to fund benefits to cover costs, with unpaid relatives taking on the job. The ageing population is presenting new challenges to public health, Montón says, and ‘inter-generational solidarity’, ‘gender strategies’ – given that women live longer than men – and stringent structures to ensure abuse of the elderly does not happen must be key in any decisions her ministry makes.

She also wants to bring back the Spanish Youth Council and the General Directorate of Consumer Protection, which have been disbanded in recent years, and all regional health authorities will be able to share patients’ medical history via a central system, meaning treatment can be streamlined across the country; additionally, patients themselves will be able to access their own records online and can collect prescriptions from any pharmacy in Spain, irrespective of where they are issued.