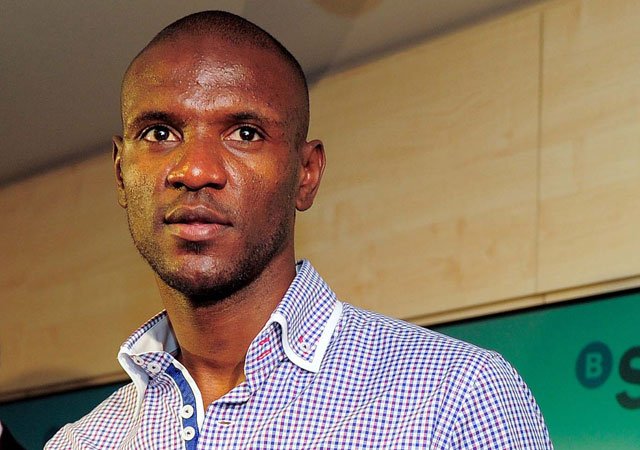 A liver transplant for cancer-stricken ex-Barcelona footballer Eric Abidal was carried out according to the law, Spanish health authorities said Tuesday, dismissing reports of organ trafficking.

The transplant “took place according to the law in place and good clinical practice,” said a statement from the Spanish health ministry’s body responsible for monitoring organ donations.

It noted the Barcelona clinic where the transplant took place had the birth certificates and other documents of both the organ recipient and the donor.

Health authorities launched an investigation into allegations that Abidal’s organ transplant may have been illegal.

Online newspaper El Confidencial said earlier this month that wiretaps from a probe into corruption involving then-Barcelona president Sandro Rosell indicated that the club may have illegally procured a liver for Abidal.

Rosell denied the report in an interview published by El Mundo last Tuesday.

He resumed his playing career a year later before retiring in 2014. Now Barcelona’s sport director, Abidal maintains that his cousin Gerard was the actual donor.