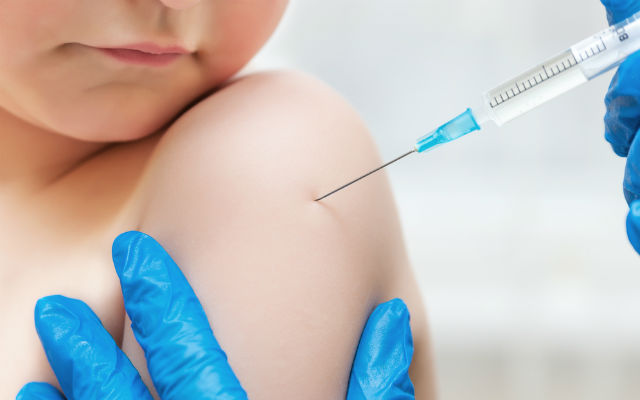 The anti-vaxxer movement has a following of several hundred families in the city of Barcelona, according to the latest health survey conducted by local authorities.

Although it is still a fringe movement, the poll shows that 1.5% of children in Barcelona – around 3,000, according to city officials – have not had their shots, and that this is not so for any health reasons. Instead, families cited religious and ideological motives, and above all, that they view vaccines as unnecessary or as posing a risk to their children.

A further 2% of children under 15 are not vaccinated for medical reasons, such as immune deficiency, according to a survey conducted among 4,000 residents by the Barcelona Public Health Agency.

The local health chief, Gemma Tarafa, has underscored that 96.5% of children are vaccinated, a fact that ensures immunization for the entire group. This means that even though there are individuals who are exposed to infectious diseases, there is a large critical mass that is immune to the pathogens.

“It’s important to say that the unvaccinated children do not have problems because there is a huge amount of children who are immunized,” said Tarafa.

But there is no such thing as zero risk: in 2015, an unvaccinated child died of diphtheria in the Catalan town of Olot despite an international effort to save his life. An anti-toxin had to be urgently imported from Russia and France as it had not been prescribed in Spain for three decades. Madrid issued an international call for help, and the Russian ambassador to Spain managed to get the first dose flown in from Moscow.

Tarafa said that the situation in Barcelona “is good compared with other European cities,” but added that the city will support the Barcelona Public Health Agency’s vaccination drive, which includes sending letters to families of newborns.

Tarafa also announced more outreach work to explain the benefits of vaccines to families who do not see them as necessary or recommendable.