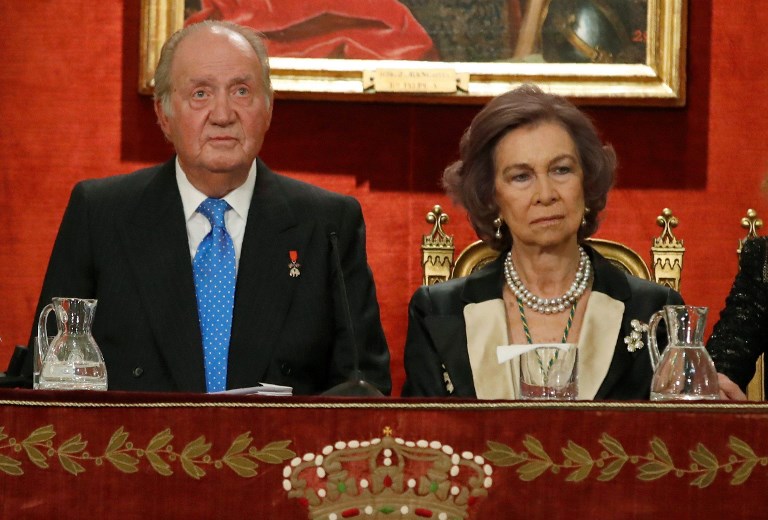 Spain’s prime minister said Tuesday he could not reveal who got a tax amnesty six years ago after the former mistress of Spain’s ex-king Juan Carlos alleged he benefited from the measure.

Far-left party Podemos had asked Pedro Sanchez to make public the names of those who benefited from an amnesty which the then conservative government implemented in 2012 during the economic crisis to collect money and reduce the deficit.

The amnesty — which allowed tax dodgers to come forward and declare all their undeclared assets and income, paying a one-off 10 percent penalty — was declared void last year by the Constitutional Court, but the effects are not retroactive.

Speaking to parliament, Sanchez said this meant it was “not possible to review the cases of those who benefited from that amnesty”, nor was it possible to reveal their names.

“I don’t have any idea who benefited from the amnesty,” he added.

Allegations are swirling that they could include former king Juan Carlos, who abdicated in 2014 following a series of scandals.

If true, this would imply that he had had secret, undeclared bank accounts before the amnesty, at the height of the economic crisis.

Spanish media last week released audio of his former German mistress Corinna zu Sayn-Wittgenstein, in which she made a number of allegations against Juan Carlos.