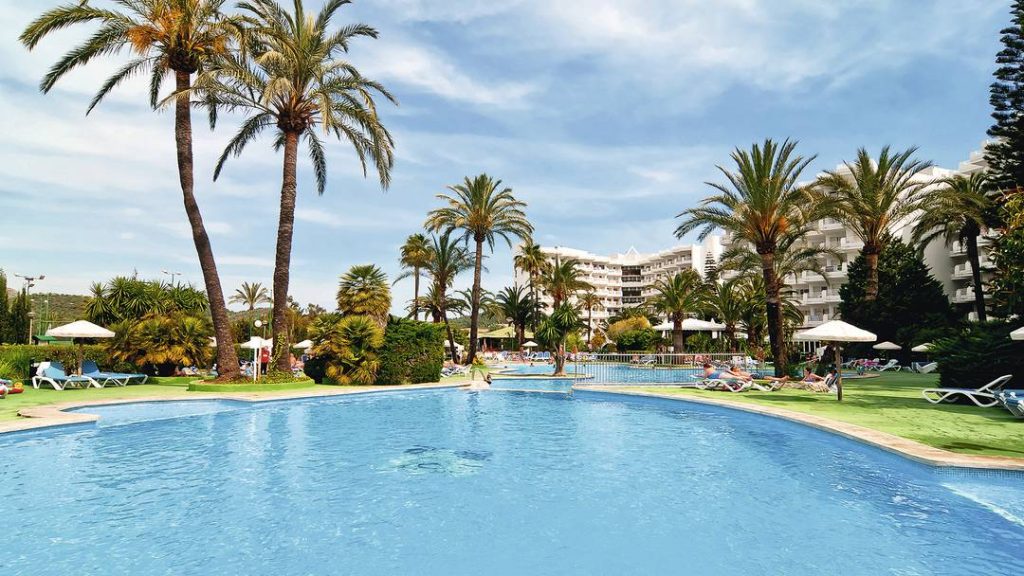 A 14-year-old boy from Ireland died in hospital in Mallorca after falling from a second-floor hotel balcony during a family holiday, becoming the seventh balcony fall fatality in the island this year.

The teenager died at Son Espases Hospital on Thursday, a day after he fell seven-meters from the Eix Lagotel in the resort of Playa de Muro on the north of the island.

It is thought he may have slipped over the balcony while standing on a chair at just after midnight on Wednesday night.

Local reports said the boy’s mother had been present on the balcony and tried in vain to pull him back to safety but he slipped from her grasp.

The death of the as yet unnamed teenager is the seventh tourist fatality from a balcony fall reported in Mallorca since the start of the year.

Three of those deaths took place at the Eden Roc holiday apartment complex in Magaluf prompting tour companies to call threaten a boycott of the accommodation unless safety improvements are urgently made.

Meanwhile on the neighbouring island of Ibiza, Tolga Aramaz, 23,  a Labour councillor from London is fighting or his life after falling from his balcony while on holiday with friends.

And in Formentera a 23-year-old man was admitted into hospital after falling from his second floor balcony shortly before 6am on Friday.

British and Balearic Island authorities have long been cooperating on campaigns to alert tourists to the dangers of ‘balconing’ – a bizarre and highly dangerous craze of jumping from one balcony to another or even into the pool below.

Council authorities in Calviá, the municipality responsible for holiday hotspot  Magaluf has introduced fines for those caught attempting ‘balconing’ and has already fined three tourists between €600 and €1,500 each when they were caught in the act.

But the spate of recent incidents were not thought to be linked to the fad.

The British Ambassador to Madrid, Simon Manley expressed his sadness regarding the fatal hotel falls this summer while on an official visit to Mallorca.

“The biggest hurdle we are facing is that these latest incidents have nothing to do with the fad of ‘balconing’ which we faced some years ago when young holidaymakers were deliberately jumping from balconies into swimming pools. We are now looking at very distinct incidents which need to be dealt with in a different way,” Manley said during a press conference on the island.

“Sadly, it would appear that the root to these incidents is the over-consumption of alcohol, and this is one of the areas the British and Balearic authorities intend to increase efforts in order to prevent further incidents in the short and long term,” ;Manley said.

“I think we need to look into the matter of bars and clubs offering attractive deals which encourage young people to drink, special offers and happy hours for example, and also look into what the culture is in certain hotels which are popular with young people.”