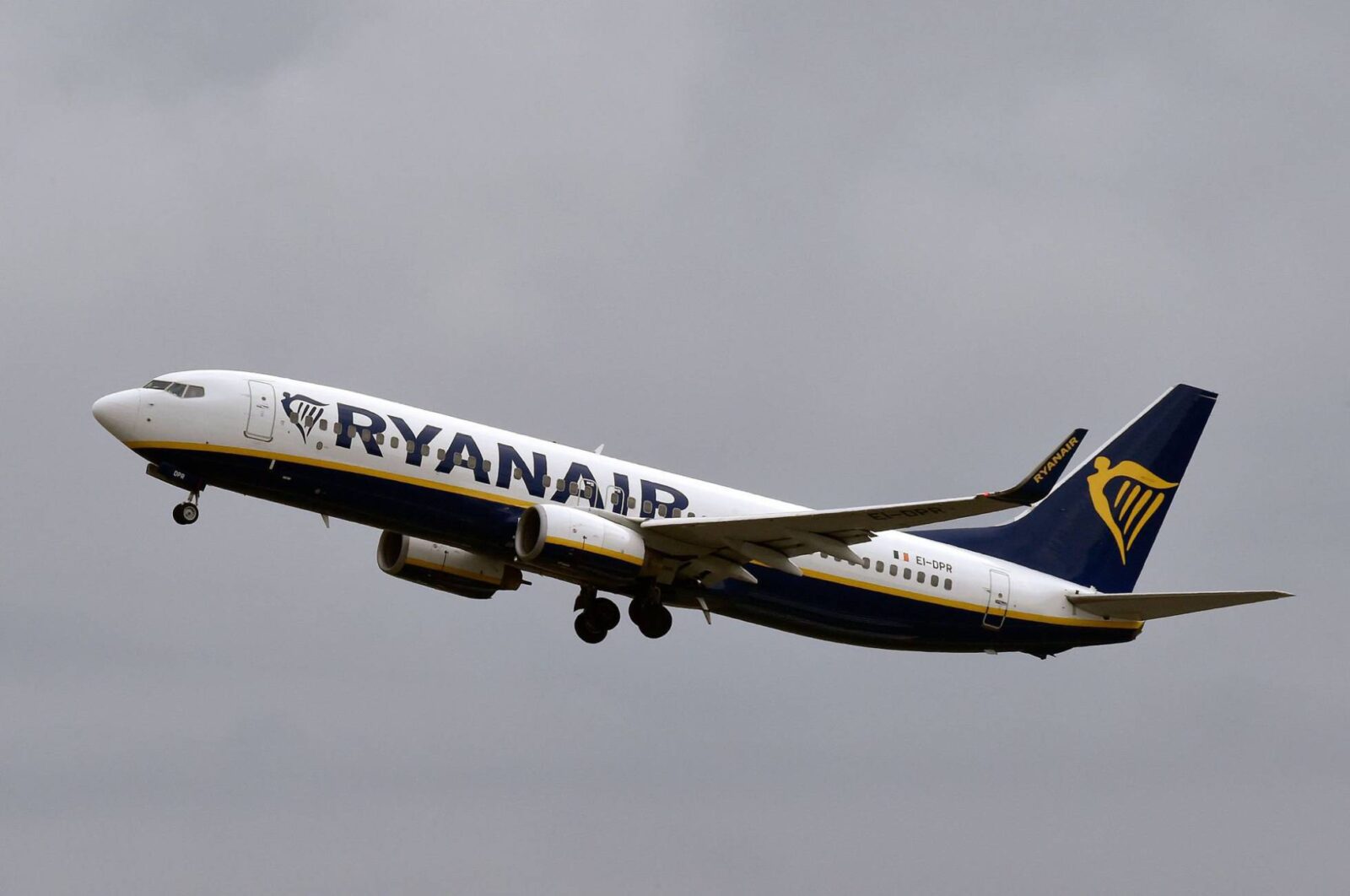 The Irish carrier has canceled 400 Spanish flights ahead of planned strikes by cabin crew next week that will leave thousands of passengers grounded.

The Spanish Public Works Ministry stated on Wednesday that the cancellation of 400 flights by Irish low-cost airline Ryanair, which was announced yesterday ahead of planned strikes by cabin crew, is legal. The ministry added, however, that it is going to request that the carrier supplies detailed information about its plans for flights either leaving from or arriving in Spain during the stoppages so that passengers are aware of what to expect as soon as possible, and are able to request compensation or alternative flights, official sources explained.

Due to an ongoing labor dispute with its cabin crew, Ryanair announced on Wednesday that it would be canceling the 400 Spanish flights on July 25 and 26, a move that will leave at least 50,000 passengers grounded.

The Public Works Ministry, which is responsible for air travel, explained yesterday that it is limited to ensuring that the airline complies with the rights of passengers as set out in European legislation when it comes to compensation, assistance, reprogramming flights and procedures for making claims.

If Ryanair fails to respect these passenger rights, the ministry will begin disciplinary proceedings against the company, the same sources explained on Wednesday.

Given the possibility that the budget carrier may cancel more flights, the ministry is requesting detailed information from the company about the current situation. Ryanair is yet to supply a full list of cancellations, having instead simply informed each passenger affected via mail or text message.

The Spanish Aviation Safety and Security Agency (AESA) is going to publish on its website information for passengers regarding their rights should their Spanish flights have been canceled by the company.

The Public Works Ministry will also set out the minimum services that the company must adhere to during the days of stoppages, as established by Spanish law. However, it is unclear whether the 1,800 cabin crew who have been called to strike in Spain will be obliged to respect these service levels, given that they currently are employed on Irish labor contracts, and not Spanish ones. This situation is behind the calls for the strike, with unions demanding cabin crew based in Spain be employed on Spanish contracts, as well as for there to be equal working conditions for staff employed directly by Ryanair and those who work for the company via temping agencies.