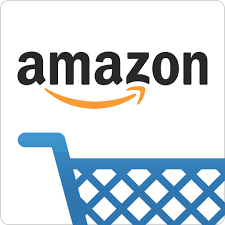 A strike by staff at Amazon over the last few days has resulted in two people being arrested.

Workers at the internet giants depot in Fernando de Henares near to Madrid set up a picket line for 72 hours on Monday, impacting Amazon Prime day.

The two arrests were made after traffic in the area was reported to have been blocked. Both have been released, with the CC.OO and CGT Unions denying that there was any disruption to local traffic.