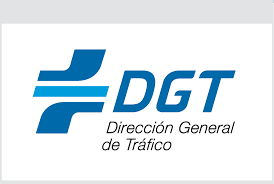 895 people have died in traffic accidents on Spanish roads in the first nine months of this year, twelve more than in the same period of 2017.

However last month saw a fall in the number of deaths compared to the same month last year, down 9 to 99.

The figures were released as the DGT announces the launch of a week long campaign monitoring the use of seat belts in cars.