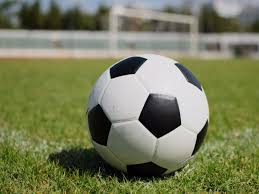 The Spanish football federation (RFEF) has put the brakes on the league’s plans by demanding more information on the game, which also must be approved by the United States soccer federation and regional bodies UEFA and CONCACAF.

“Playing in the United States is vital to our strategy there, and we won’t relent on what is our right,” Tebas said in an exclusive interview at La Liga’s headquarters on Tuesday.

“If you want to make your industry more global, as La Liga wants to, if you want to be among the biggest industries in world sport then you have to be immersed in the U.S. market.”