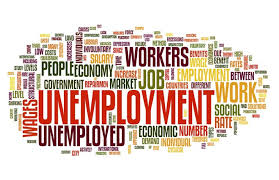 People born outside of the European Union are more likely to be unemployed in its cities than those born within the bloc, according to a new data analysis by Eurostat, which points to Croatia and the Czech Republic as the only exceptions.

The vast majority of EU states had a similar pattern of unemployment rates among the three groups.

The differences were most stark in cities in Belgium, where the unemployment rate for people born outside of the bloc was more than double that of those born in another member state, Finland and Sweden.

Croatia and the Czech Republic were the only exceptions.

In Croatia, the highest unemployment rate shown in the data available was among people born locally, at 11.3%, while in the Czech Republic the highest rate was among those born in another EU member state, at 6.2%.

Meanwhile, the total unemployment rate across EU cities was 9.1%, compared to 15.4% among people born outside of the bloc.