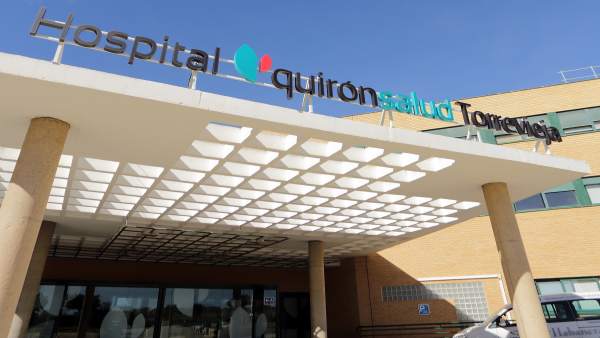 Immunotherapy, or the administration of medications that create an immune system response is a “new field” in oncological treatments, and allows us to “open a door” to securing better results with less toxicity, compared with the use of traditional medications.

Doctor Antonio Brugarolas, Director of the Oncology Platform at Hospital Quirónsalud de Torrevieja, made this statement in an interview with EFE, where he explained that immunotherapy treatments, which have become common in the last four or five years, have proven very effective against tumours in different organs, such as the lungs and the liver.

The medications used in immunotherapy, the so-called “checkpoint” inhibitors, generate an immune system reaction against the tumours, the Doctor explains, adding that the role of these inhibitors is to allow lymphocytes to attack tumours, a reaction that does not occur naturally in cancer cases because the tumour prevents it.

“The generalisation of immunotherapy is itself a revolution, it means going from taking 20-cm steps to advancing seven meters,” affirms Dr Brugarolas, adding that the main advantage of these pharmaceuticals is that they allow us to obtain “very interesting responses” in different types of cancer, with less side effects than in the case of other treatments, such as chemotherapy.