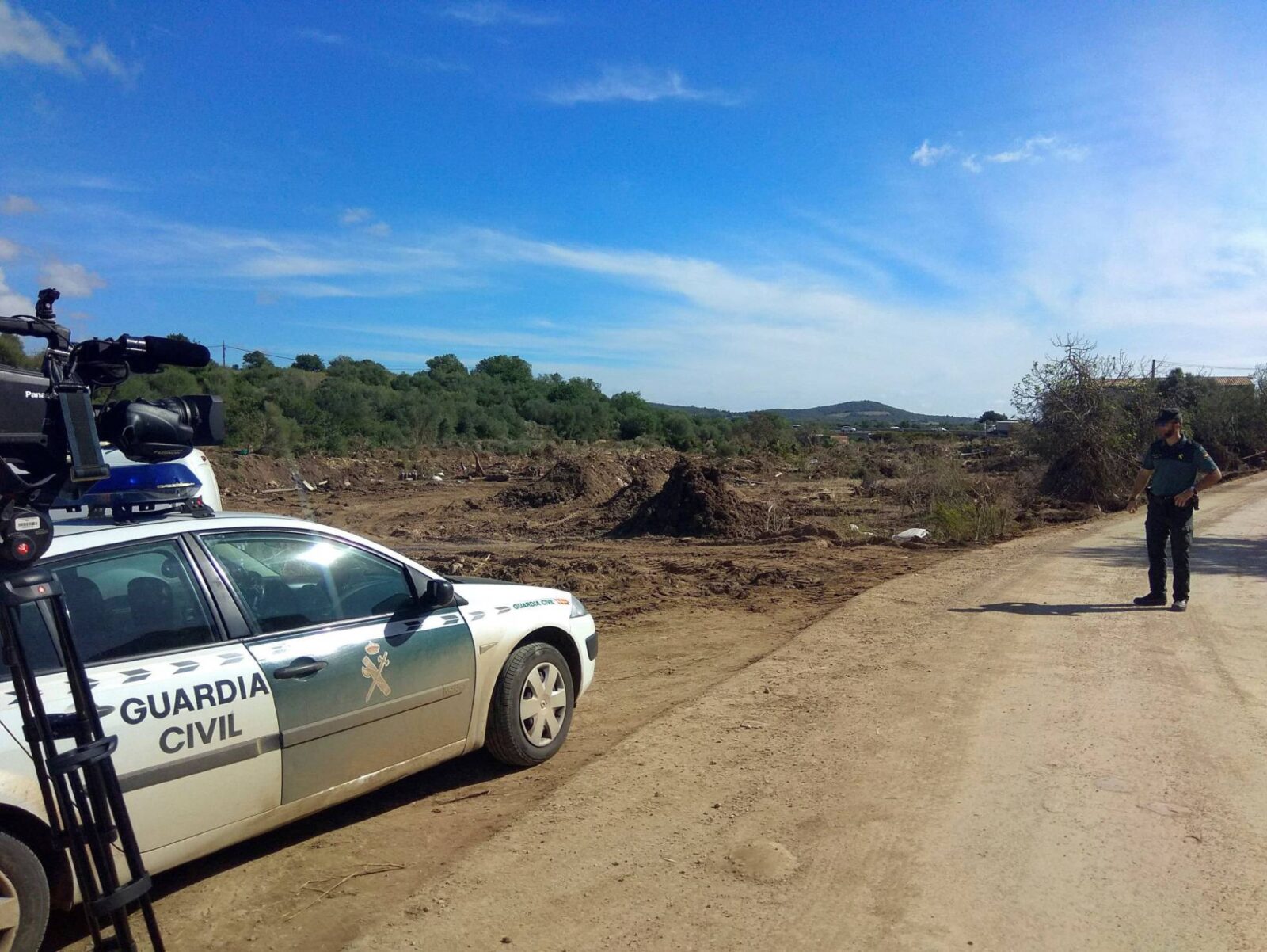 The child was caught up in last week’s torrential rainfall and flash flooding, which also claimed the life of his mother

Members of Spain’s emergency services today located the body of the young boy who has been missing since last Tuesday’s torrential rain and flash flooding on the Balearic Island of Mallorca. The discovery brings the death toll from last week’s extreme weather conditions to 13: seven Spaniards, three Germans, two Britons and one Dutch.

The body of six-year-old Artur was located around 500 meters from the last bridge in the municipality of Sant Llorenç, which suffered the worst of the flooding. The family of the child was immediately informed of the discovery, which came after eight days of non-stop searching.

The mother of the boy, Joana Lliteras, 40, was killed in the flooding, after her car was swept away by the water. She managed to get her five-year-old daughter to safety before the vehicle was overcome by the current, but there had been no sign of Artur since.

On Saturday, a backpack belonging to the child was located during the searches. Another bag found two days before belonged to his sister.

In a statement released on Sunday, the family voiced their thanks for the search-and-rescue efforts carried out by the emergency services and citizens. “Despite all of the tough moments that we are going through we must thank all of those who are continuing to tirelessly search for Artur,” they said.