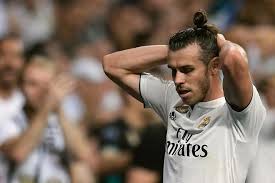 Gareth Bale has reportedly been fined nearly £300,000 by Spanish authorities for using a UK company to avoid paying tax on his image rights earnings.
Despite not considering Bale as a tax resident in Spain for 2013, the year he signed for Real Madrid, the Treasury believes the commercial income the Welshman earned while playing for them that year should have been subject to the 19 percent tax.
Unlike other footballers in trouble with the Spanish tax authorities, Bale’s case is not being considered as a fiscal crime. It’s believed the Welsh international has already appealed the fine.