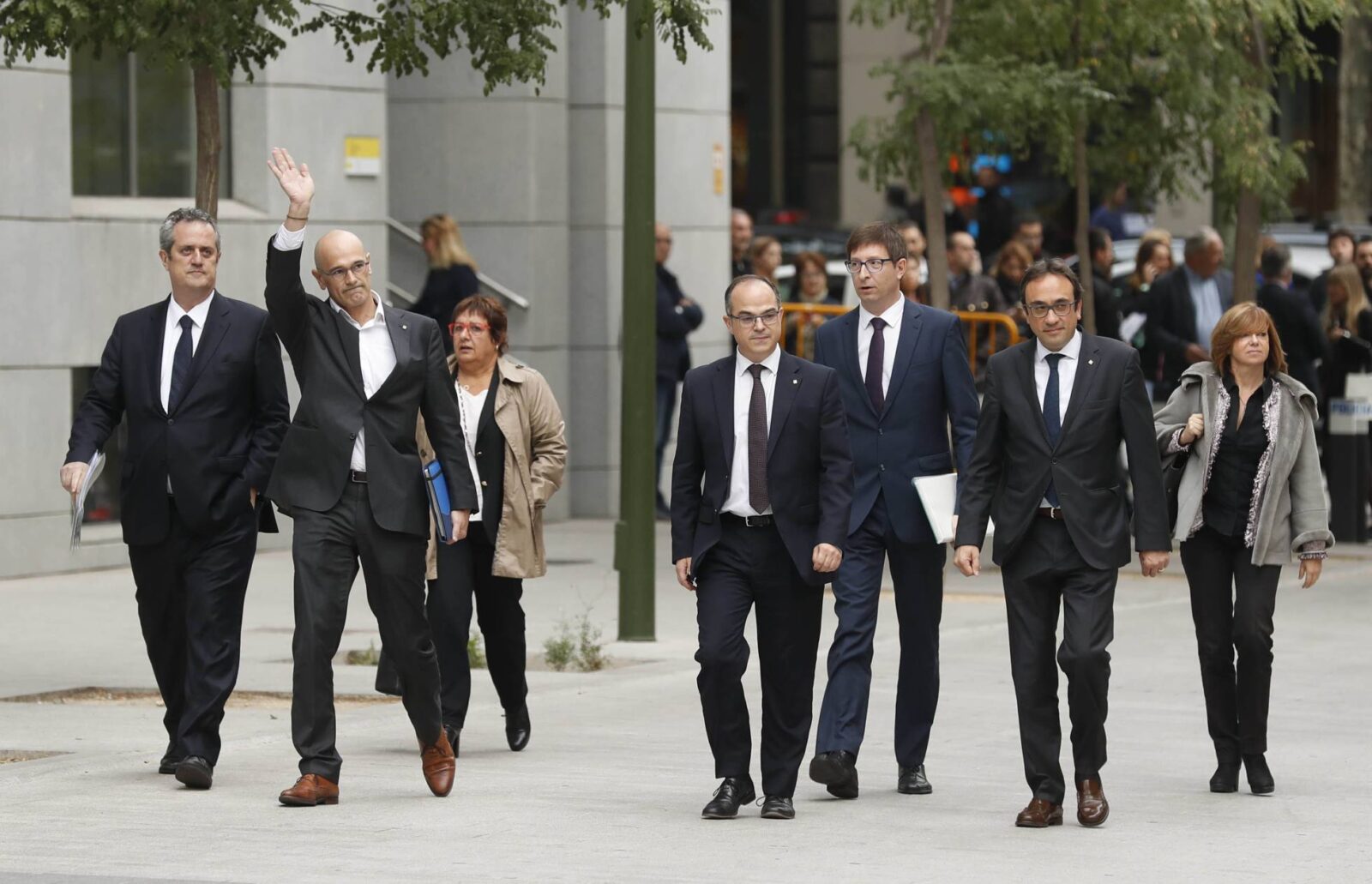 The former deputy premier of the Catalan regional government, Oriol Junqueras, and 17 other pro-independence leaders, will be tried in the Supreme Court in coming months for having passed a unilateral declaration of independence through the regional parliament.

The court on Thursday announced that it has completed the investigative stage of the case, in which the 18 politicians are facing charges of rebellion, misappropriation of public funds and disobedience for their actions in October 2017, which came weeks after an illegal referendum on independence was held in Catalonia.

The trial is likely to begin in 2019. As well as Junqueras, who is the leader of the Catalan Republican Left (ERC), the former regional ministers Joaquim Forn, Jordi Turull and Raül Romeva will be sitting in the dock, as well as former Catalan parliament speaker Carme Forcadell.

The trial will be the most important to be heard in the Supreme Court since the attempted coup on February 23, 1981. The prosecutions in the case – made up of the public prosecutor, Spanish political party Vox and the solicitor general’s office – will now have to file their petitions for sentences against the accused. Then it will be the turn of the defense teams for the accused, among them the nine people currently in pre-trial custody who are accused of rebellion.

The Supreme Court has ruled that the accused – as well as the seven politicians who fled Spain to avoid arrest, including former premier Carles Puigdemont – played an essential role in a plan that had been concocted in 2012 from within the regional government to declare independence at any cost.

In the process, they trampled over the Constitution, state laws, and failed to comply with dozens of Constitutional Court rulings that annulled the initiatives approved by the regional government and passed through the Catalan parliament in order to move their plan for secession from Spain forward.

The court expects the trial to extend at least three months. If so, the ruling is not likely to be ready before June, which means that the decision will not be known before the local and regional elections scheduled for May 26, 2019.