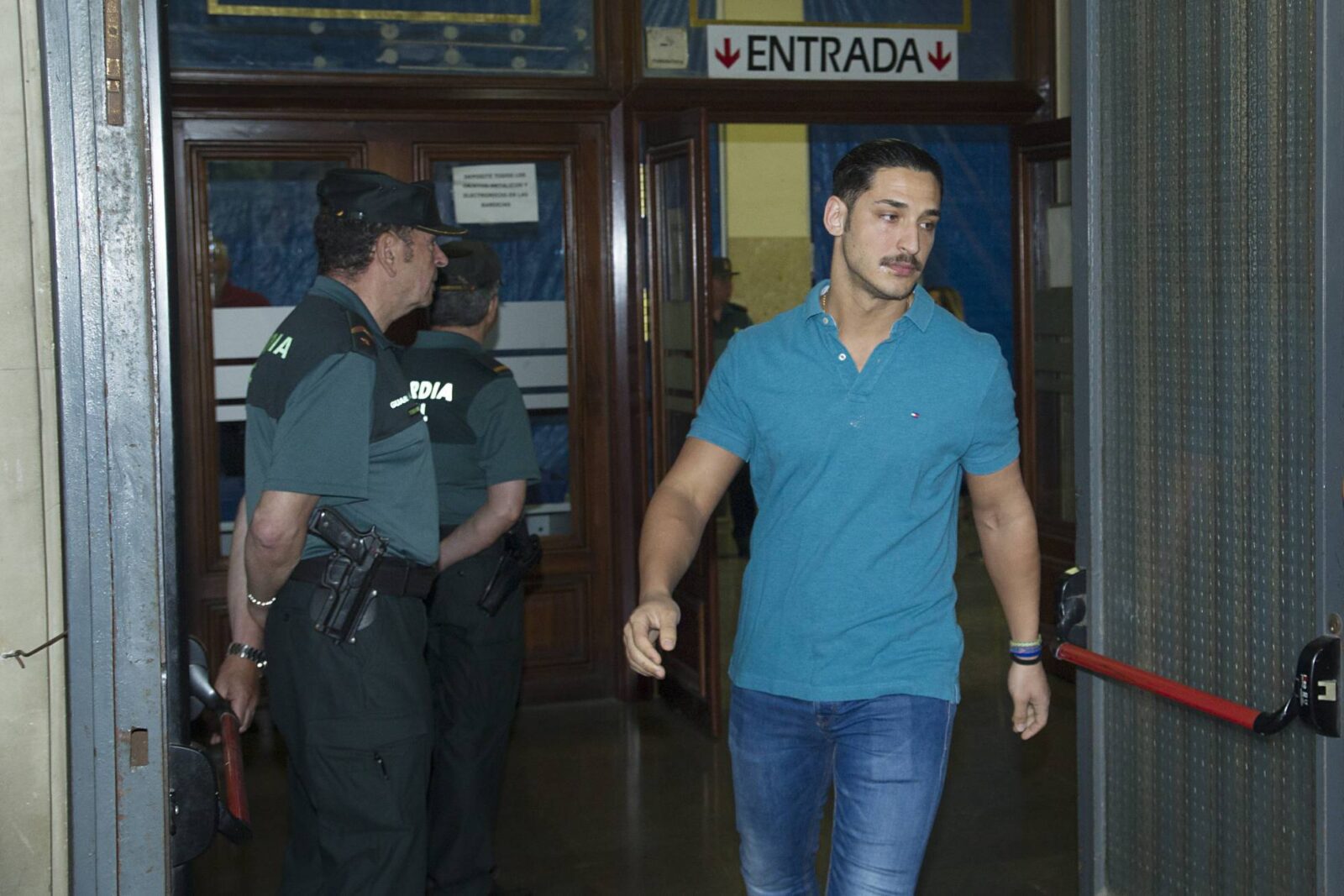 The Spanish army has discharged Alfonso Jesús Cabezuelo, one of the five members of “La Manada,” a group of friends who were convicted of sexually abusing a young woman at the 2016 Running of the Bulls fiestas in Pamplona, in the north of Spain.

The Defense Ministry has not waited for a final ruling on the case by the Supreme Court, which is reviewing appeals against the nine-year prison conviction for Cabezuelo and the four other men. Instead, the authorities have rescinded their contract with the 30-year-old soldier, who had signed up with the armed forces until the age of 45. The decision was published on Thursday morning in the Official Defense Gazette.

The soldier was part of a group that called themselves La Manada (the wolf pack) in a WhatsApp chat group. He and the four other men were tried in a high-profile case that triggered widespread demands to overhaulSpain’s Criminal Code, after the defendants were found guilty of sexual abuse but cleared of sexual assault, which includes rape and would have entailed higher prison terms.

The army has applied an article of the 2006 Troops and Navy Members Act that allows for the termination of temporary contracts when service members have been convicted of certain crimes. However, if the Supreme Court were to ultimately acquit Cabezuelo, he could reapply for army service.

Cabezuelo was officially readmitted into active duty in July after being suspended from service for six months, as mandated by law, but he had not been stationed anywhere. However, the soldier was still earning his basic salary, minus bonuses.

Before his arrest over the Pamplona assault, Cabezuelo had been stationed at the Second Battalion of the Emergency Military Union in Morón (Seville). He is also under investigation in a separate sexual abuse case that allegedly took place in Pozoblanco (Córdoba), and also involving three other members of La Manada.