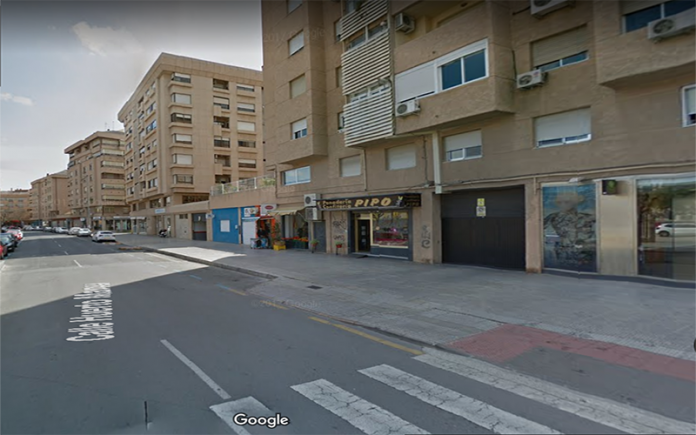 A 37 year old woman and her young son have died after plummeting from the sixth floor of her apartment in the south of Spain.

The tragic incident occurred on Huerto Manú street in the district of San Antonio de Murcia.

Sources from the emergency services in the region confirmed that neither the mother nor her child survived.

112 Emergency Services in Murcia were alerted to the incident at 6.07am by a neighbour who claimed to have heard a ‘thump’ in the street.  The neighbour claims to have seen the two people lying on the pavement.

Emergency services declared that the woman died immediately from the fall.

However, her son was briefly stabilised at the scene before being transferred to the Virgen de la Arrixaca hospital in Murcia.

The young boy’s injuries proved too severe and he was pronounced dead in the hospital.

An investigation has been launched to discover the circumstances of the incident.

Local sources say that the 37-year-old woman lived with her mother and her son in the home.

Earlier this month, in Malaga, a man jumped from a window taking a young girl, 6, with him.