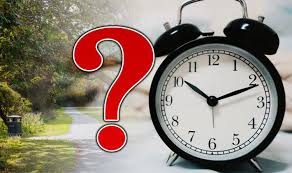 Plans to abolish the clock change between summer and winter across Europe have been put on hold after EU member states called for more time to debate the measure.
In September, European Commission President Jean-Claude Juncker pledged to do away with the time change by the end of his mandate in 2019. Brussels backed the move and said the twice-yearly adjustment could be gone by next March.
Now, following a meeting with transportation ministers in the Austrian city of Graz, the EU has indicated that the ritual may not be abolished until 2021