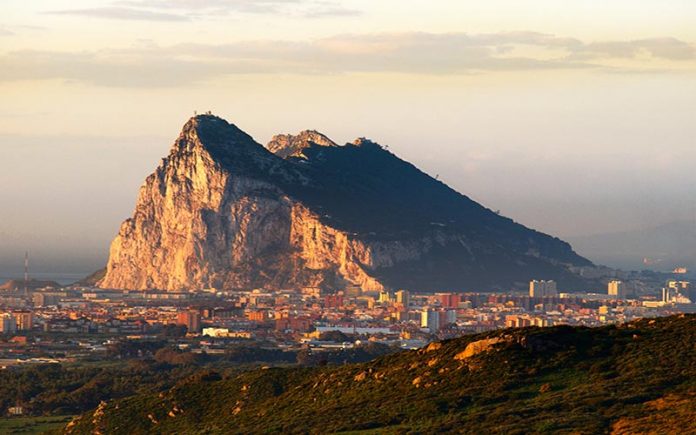 Members of Spain’s conservative opposition party have accused the government of throwing away a chance to assert long-standing claims over Gibraltar following talks with Britain.

It comes as Spanish officials said they had wrapped up talks with Britain over Gibraltar’s status after the latter country leaves the European Union (EU) next year.

Margallo said Spain had the chance to bring the British territory under a joint-rule arrangement during the talks.

“You’ve wasted a golden opportunity,” he said to Borrell.

Pablo Casado, leader of the PP, said Gibraltar was a ‘red line’ issue for his party.

Borrell said the current left leaning Partido Socialista (PSOE) government’s position was the same as that of its PP predecessor.

He added his forerunner Alfonso Dastis had dropped Spain’s sovereignty claim over Gibraltar after Brexit talks began in 2016.

“The PP has shifted positions by 180 degrees, you should start by acknowledging that,” he said.

It comes as Borrell outlined the details of the agreement between Britain and Spain on Gibraltar after Brexit, due in March 2019.

The rights of ‘frontier’ and ‘seasonal’ workers, or people who live in either Spain or Gibraltar and cross the border to get to their jobs, will be protected, Borrell said.

The Minister added Britain had also agreed to work with Spain on tax issues including on duties for tobacco and other goods.

Many issues, including the running of the enclave’s airport, remain unresolved. London and Madrid are due to open further talks on a range of issues in the future.