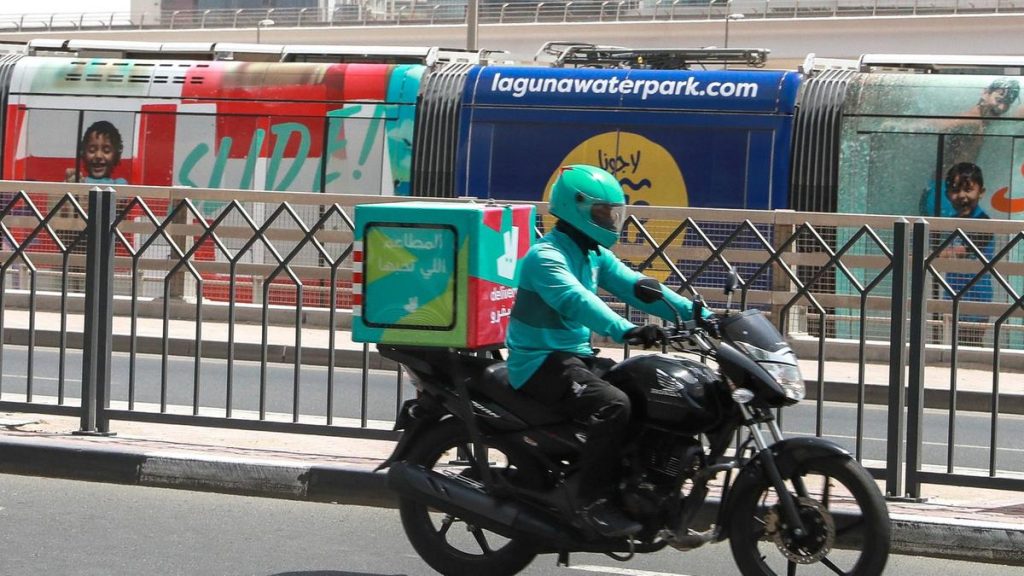 Deliveroo riders should be treated as employees and not as self-employed, a Spanish court ruled, setting the first European precedent on the rights of the food courier group’s staffers.

Valencian delivery man Victor Sanchez had appealed a decision by Deliveroo for unfair dismissal. The Valencia court said Deliveroo should have treated him as an employee and not a self-employed contractor, the court’s 27-page ruling said.

“We should conclude that there is an employment relationship between the parts (rider and company),” the ruling said, adding that “therefore, the dismissal was inappropriate.”

The company announced Monday that it would waive its appeal and pay the plaintiff nearly 700 euros.

Deliveroo and other groups in which temporary positions and short-term engagements are common are embroiled in legal action over labour rights in a series of countries.

Opposing partisan viewpoints see this either as a working environment that offers flexibility, or as a form of exploitation with very little workplace protection.

This so-called gig-economy, such as those companies like Uber and Deliveroo depend upon, are now under close scrutiny regarding the workplace rights of millions of employees.

Intersindical Valenciana, a local union which brought that case forward, welcomed the ruling, which is the first in Europe.