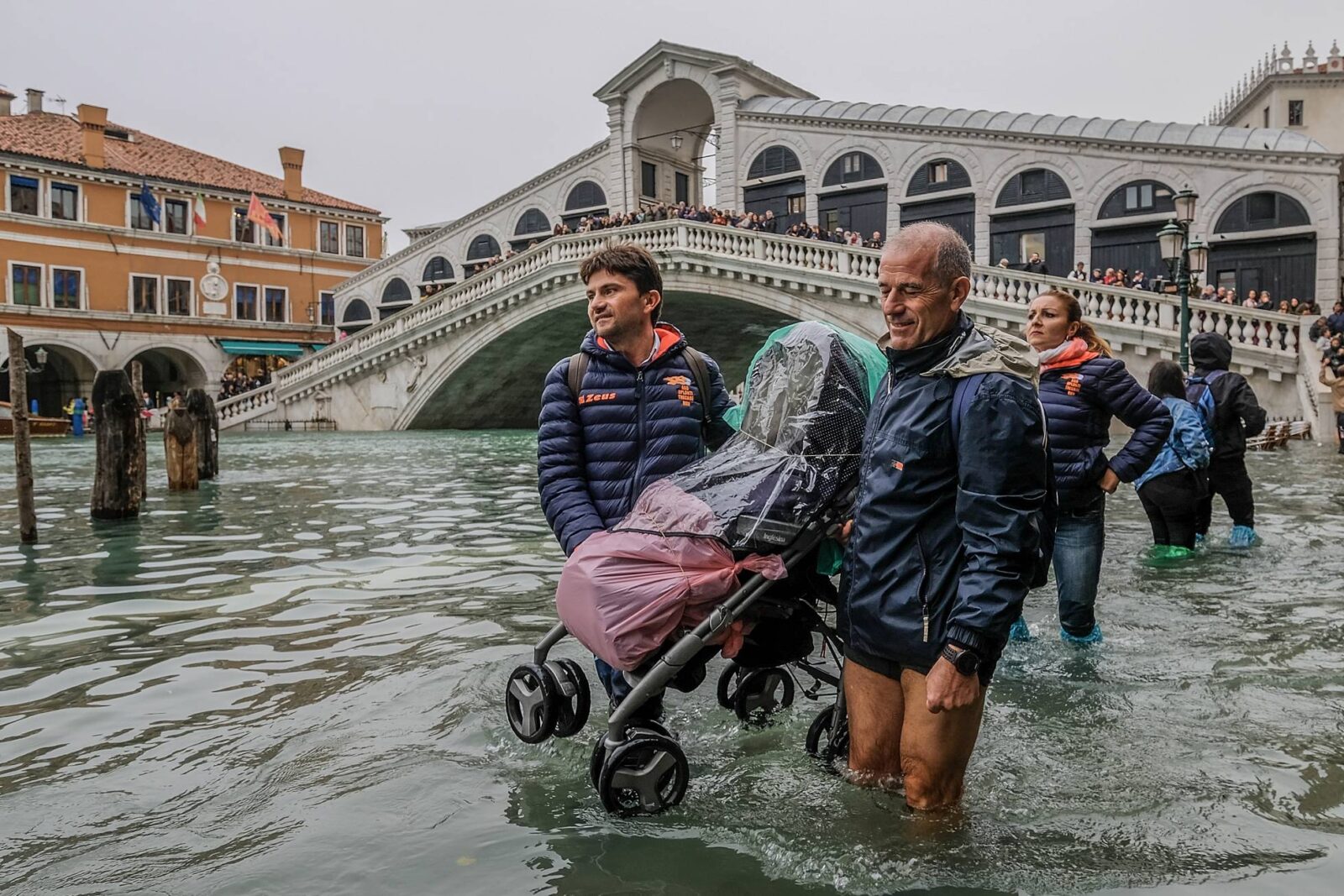 According to the results, Spain and other countries in the south of Europe are the most concerned about the effects of global warming

A new survey has shone a light at concern in Spain about the effects of climate change ahead of next month’s United Nations climate change summit in Poland.

According to its findings, 78% of people surveyed in Europe are worried or alarmed by the situation, compared to 65% in China and 63% in the US.

But it is countries in southern Europe that are most concerned about climate change. In Spain, 87% of people – more than the EU average – are worried or alarmed about global warming. Indeed, it is the fifth-most concerned country after Portugal, Greece, Cyprus and Malta. What’s more, 70% of Spaniards believe climate change is a threat to humanity. The results are based on answers provided by 25,000 people over the age of 18 (some without internet access) from 30 countries.

The survey also found a similar pattern regarding climate change skeptics. While in the European Union, only 6% of people surveyed were skeptical about the existence of climate change and 1% denied it, in the United States 8% were doubtful and 6% denied climate change was real. China, however, showed closer views to Europe – 3% were unsure and 1% rejected climate change.

Rasmus Lauridsen, climate change specialist at the EIB, says he was surprised by the level of concern shown in China, a country home to 1.3 billion people that contributes 26.3% of global greenhouse gases. The United States contributes 14.36% and the EU 9.66%.

“The concern reflected in the results in the south of Europe and Spain is more logical. One only has to look at the news to see the number of fires, floods and droughts that are happening there,” says Lauridsen.

In most European countries, young people are most inclined to think that human activity is responsible for climate change. In the 18-to-34 age bracket, 58% see it this way. That figure drops to 55% for those aged between 35 and 54, and plummets 10 points for people over 55.

The EIB says that although the results are “encouraging,” there is still a long way to go, given nearly 20% of people surveyed in the EU are not worried about climate change “even though warnings from the Intergovernmental Panel on Climate Change (IPCC) maintain that the impact of global warming will have consequences in the ecosystems, communities and economies of the entire world.”

Javier Andaluz, the head of Climate and Energy at the green group Ecologists in Action, wants more ambitious objectives in order to meet the Paris Agreement, the first binding commitment signed by 195 countries at the Paris Conference on Climate (COP21) in December 2015. The agreement seeks to stop the average global temperature from rising above 1.5 to two degrees Celsius, with respect to pre-industrial levels. But temperatures have already risen half of this margin. “At the next summit in December, there must be an agreement on how the commitment is going to be articulated, both legally and financially,” says Andaluz.