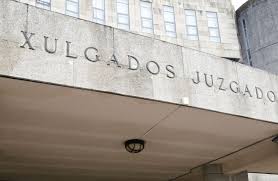 A court in Galicia, is considering whether to press charges against parents who opted to have a home birth without any medical assistance.

The couple wanted their second child to be born at home like their first, which had been a positive experience.
However the decision this time led to the worst possible outcome, with the death of the baby.

In this case, the baby was in a high-risk breech position that requires the support of a gynecologist, and not just midwives. The hospital told the court the woman had refused to see a gynecologist in the last month of the pregnancy and had instead gone to a person who wasn’t a trained health worker.