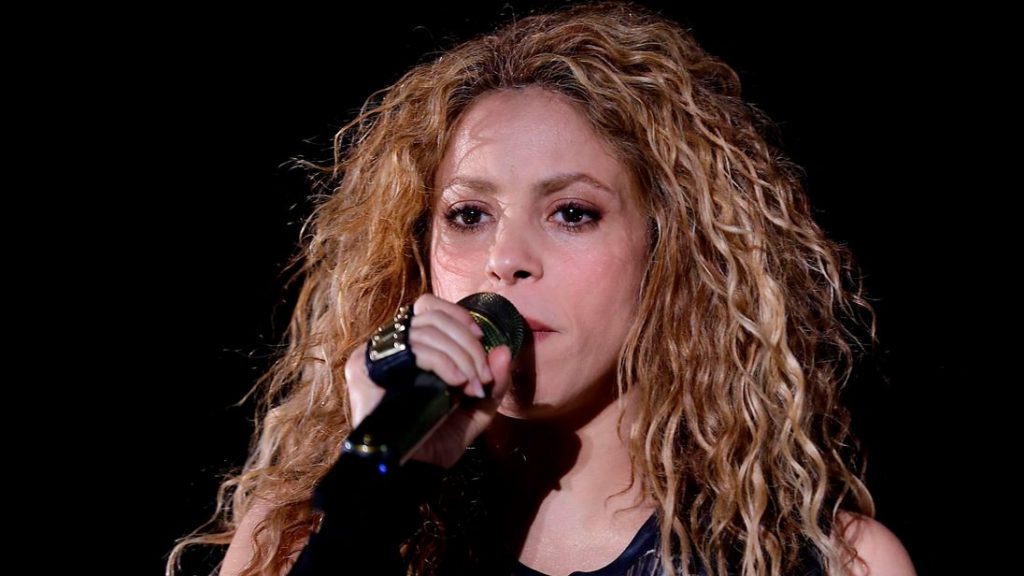 The Colombian star denies the prosecutors’ claim that she listed the Bahamas as her official address while living in Spain.

Shakira has been charged with tax evasion in Spain with prosecutors claiming she failed to pay more than €14.5m (£13m) between 2012 and 2014.

The popstar’s representatives have denied wrongdoing.

According to the charges, the Colombian pop star allegedly listed the Bahamas as her official address for tax purposes during that period but was living in Spain with her partner, Barcelona footballer Gerard Pique.

Prosecutors claim the Hips Don’t Lie singer travelled abroad only for short periods for work but spent most of the year in Spain.

They now want her to pay tax in Spain on the money she made in ventures around the world.

The alternative they suggest is a court freeze of her assets to the same amount.

In 2015, the star officially moved to Spain for tax purposes.

Representatives of Shakira have said the singer did not live in Spain until 2015, and has met all of her tax obligations to Spanish authorities.

A magistrate will now look at whether there is enough evidence to put the Whenever, Wherever singer on trial.

Shakira was among those named in the Paradise Paper leaks that revealed the offshore tax arrangements of several high-profile figures.

The papers were obtained by the German newspaper Sueddeutsche Zeitung and investigated by Spanish outlet El Confidencial.