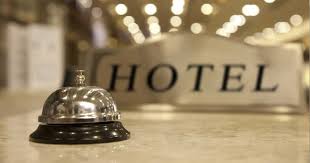 The Spanish Government has been advised by experts to implement a tourist tax of between two and five euros per day, in resorts on the Spanish peninsula.
Cataluña and the Balearic Islands have already introduced the tax for overnight stays, which in Cataluña reportedly brings in around 50 million euros a year.
Valencia and the Canary Islands are some of the destinations that are allegedly considering implementing the new measure, however, Benidorm Mayor Antonio Pérez says they WON’T be adding the tax on holidaymakers at any time soon.