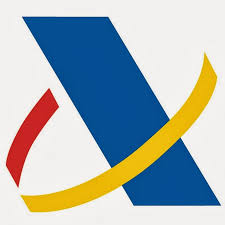 A new poll reveals how Spaniards don’t feel they’re getting enough from their taxes.
More than half of Spain’s tax-paying population believes the country’s public services don’t justify the amount they pay in tax, and over 65 percent also believe that the public service offering hasn’t improved over the past five years, or has even got worse.
The study, sponsored by Spain’s Ministry of Finance also showed that 86 percent of those surveyed believe tax fraud has gone up in the past decade, singling out businessmen and self-employed people as the main culprits rather than multinationals or politicians.