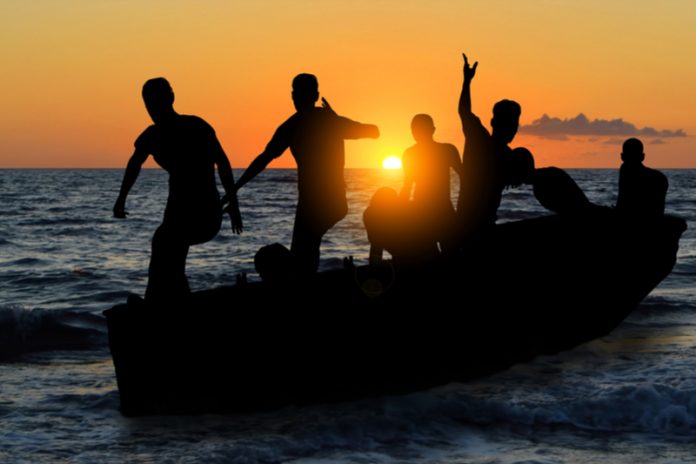 ONLY 1,489 of the 10,816 Moroccans who arrived in Spain irregularly this year were afterwards expelled from the country.

Despite the government’s efforts to rope in Morocco’s assistance regarding the migration issue, this is the lowest figure in the last four years.

The Ministry of the Interior resisted earlier efforts to release the migrants’ statistics until it recently had to respond to Senator Jon Iñarritu in a Senate Questions and Answers session.

The majority – just over 21 per cent – of the 53,382 migrants who reached the Spanish coast in boats or via Ceuta and Melilla were Moroccans, according to UN figures up to October 31.

There was a large number of children and adolescents amongst them and Moroccans account for approximately 70 per cent of the 11,000 unaccompanied migrant children now in Spain.

They are now in care and as they are underage, they may not be expelled from Spain.

In all these years, nonetheless, there were more expulsions from the country than arrivals.

The obligatory repatriation of Moroccan nations depends on the numbers that the authorities are prepared to accept at the Ceuta and Melilla borders.

These quotas vary or are not complied without any further explanation on Morocco’s part, the Spanish authorities explained.