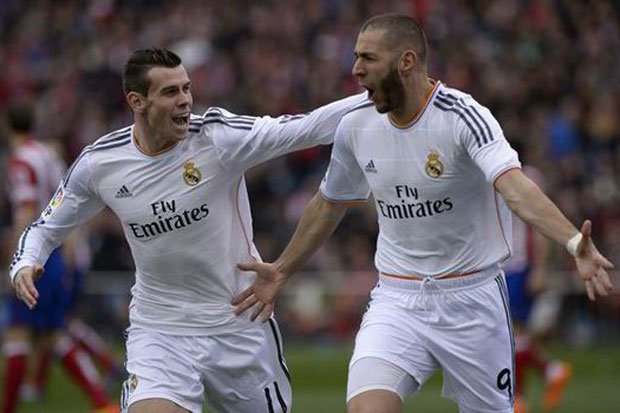 Real Madrid could be without Gareth Bale and Karim Benzema when they meet Japan’s Kashima Antlers in the semi-finals of the World Club Cup in Abu Dhabi on Wednesday.

Wales’ Bale missed the weekend win over Rayo Vallecano with an ankle injury, while France striker Benzema limped off with a leg problem.

Real are chasing a third straight title having beaten the Antlers in the 2016 final and Brazil’s Gremio last year.

Real Madrid, who won Europe’s Champions League, have been given a bye straight to the last four of the Club World Cup.

The final will be played at the Zayed Sports City Stadium in Abu Dhabi on Saturday.