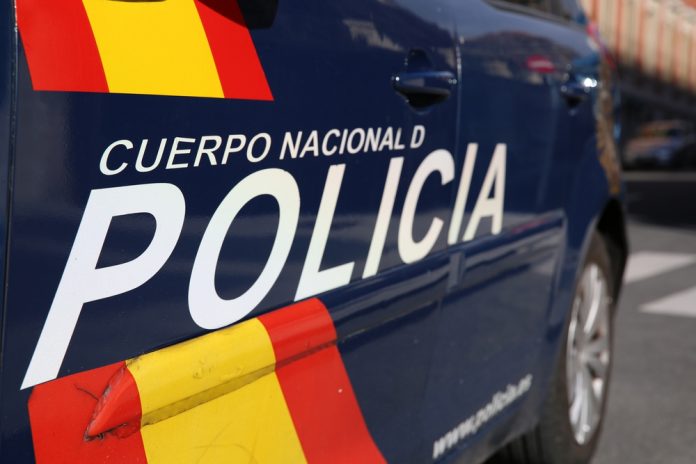 The National Police have arrested three fugitives that were hiding out in Spain to evade capture for different crimes in England, Germany and Venezuela.

The fugitives have been arrested for different crimes such as sexual violence, aggression and murder.

The arrests were made in Benidorm, Barcelona and Madrid.

On November 30, a Serbian citizen was arrested in Barcelona for attempting to rape a woman whilst she was entering her home in Stolberg, Germany.

The Serbian criminal was caught at coffee bar in a downtown hotel in Barcelona.

That same afternoon, on November 30, the National Police arrested a British citizen that had a European Arrest Warrant for seriously injuring a man in Stainforth, England.

The arrest was made in a campsite in Benidorm, Spain.

The following day, on November 1, police officers arrested a Venezuelan citizen in Madrid who had an International Arrest Order for murder.

The Venezuelan citizen had been charged for killing a Bolivian National Police officer and his wife, whom were shot several times in the city of Caracas.