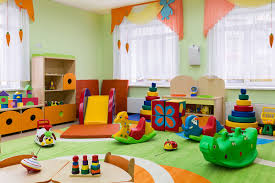 A Judge in Catalunya has upheld a nursery school’s decision not to enrol a child whose parents opted not to have him vaccinated.
The playschool, in Barcelona province, was hit with legal action at the end of May after the family claimed its right to freedom of ideology was being violated by their son’s being barred due to their beliefs.
However, the judge said that no violation of ideology was present, since nobody had ‘forced’ the parents to vaccinate their child.
She added that the anti-vaccine ‘ideology’ was a ‘minority option’, and criticised the parents for believing their entitlement to a nursery school place for their son was ‘greater than other children’s right to health’