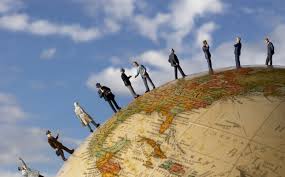 Spain’s government has announced an emergency plan to prioritize the process of repatriating migrant children because, they say, “they’re better off being with their families.”
In 2018, around 6,000 underage migrants arrived in Spain, putting pressure on shelters and exposing the shortcomings of the support networks.

The government has handed out €40 million to regions in Spain to compensate for the cost of caring for the nearly 12,500 migrant children estimated to be living in the country, but has now proposed initiatives to repatriate them to their home countries and is in negotiations with Morocco to send children from that country back.