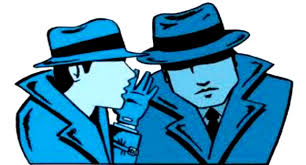 Five Spanish police officers and one Tax Agency employee have been targeted in a sweeping court investigation into an alleged espionage network headed by a retired police chief.
67 year old José Manuel Villarejo is at the center of a case involving 20 years’ worth of phone taps, undercover recordings and other invasions of privacy against scores of politicians, business people, judges and journalists.
He’s believed to have run a profitable side business by selling sensitive information to wealthy clients looking for leverage against their adversaries. Spain’s second-largest bank, BBVA, is alleged to have contracted his services.
A Judge from Spain’s High Court is taking statements today from Villarejo and from two high-ranking policemen who are believed to have worked closely with him.