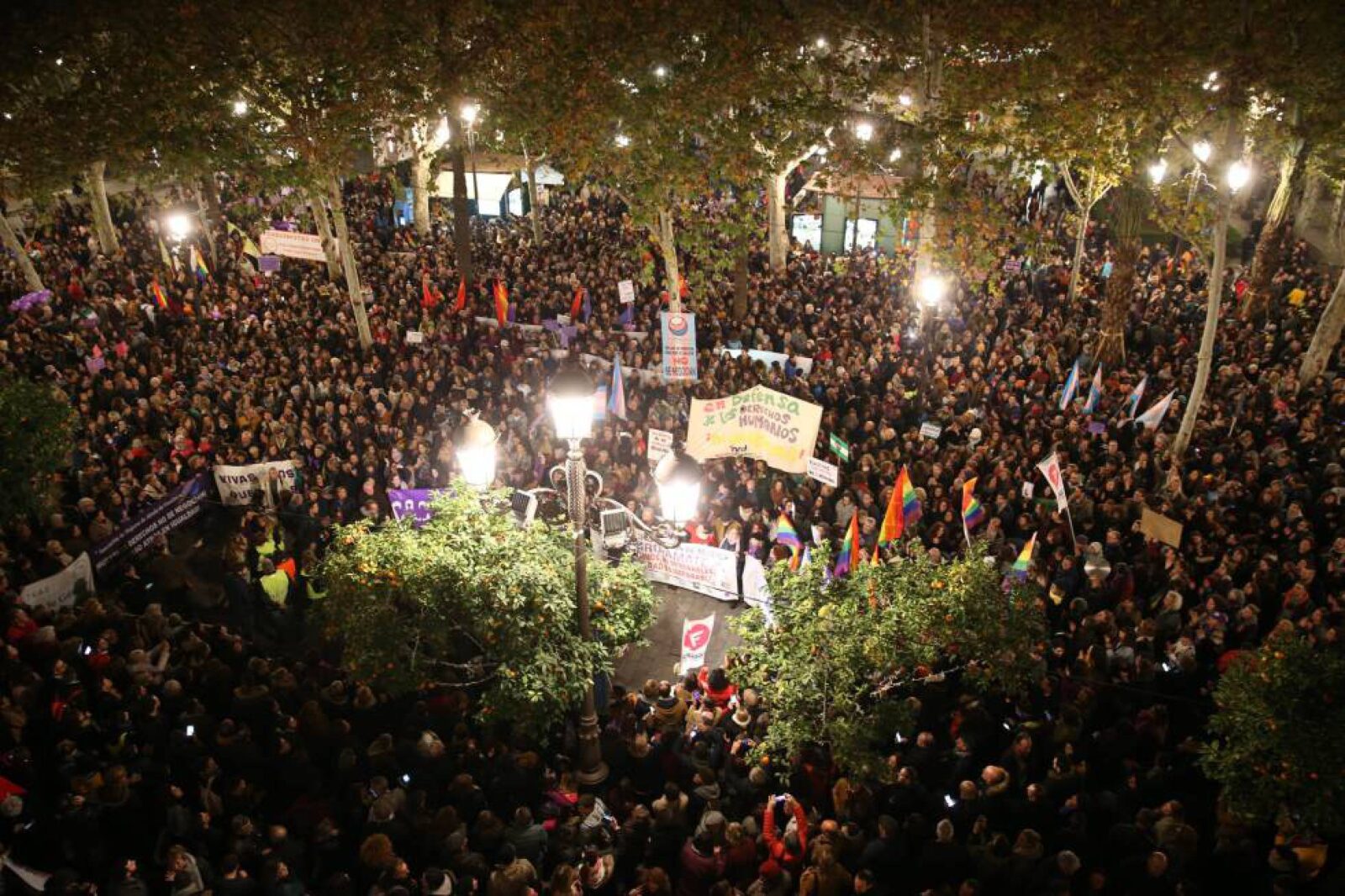 Juan Manuel Moreno has been voted in as the new regional leader with the support of Ciudadanos and far-right party Vox, which has entered parliament for the first time

Popular Party (PP) candidate Juan Manuel Moreno has been voted in as the next regional premier of Andalusia, bringing an end to the Socialist Party’s (PSOE) 36-year rule in Spain’s most populated region.

At the investiture debate on Wednesday, Moreno secured an absolute majority of votes: 26 from the PP, 21 from Ciudadanos (Citizens) and 12 from far-right party Vox  The PP leader will lead a coalition government with Ciudadanos and has signed a separate agreement with Vox, which has entered parliament for the first time after securing 12 seats at the December 2 regional election.

The election proved devastating for the ruling PSOE, which won the highest number of seats but lost its absolute majority and the chance to form a government.

Former PSOE premier Susana Díaz criticized Moreno’s pact with Vox, accusing him of “coming into government with the heirs of the Franco regime.”

The Andalusian leader of far-right party Vox, Francisco Serrano, made his maiden speech to parliament during yesterday’s investiture debate, promising to uphold his party’s hard-line stance against immigration and women’s rights.

While Vox itself will not be part of the new administration, which is being shared out between the PP and Ciudadanos after these two parties reached a governing deal of their own, it holds the key to getting legislation passed, and it is already planning to introduce a new budget proposal in June.

In his first speech to parliament, Serrano argued that Vox had been “the democratic tool that has put an end to the Socialist regime,” and said that he would remain committed to his party’s core policies. “Vox will not go back on any of its ideas,” he warned.

Serrano also criticized Ciudadanos for refusing to negotiate with the party, arguing it was “disrespecting 400,000 Andalusians” who had voted for Vox at the regional election.

The regional Vox leader told the Andalusian parliament he wanted to deport 52,000 undocumented migrants from Spain – a demand that was initially made as a condition of the party’s support for Moreno’s investiture.

“Andalusians have seen how people who enter our country violently, jumping over border control, are prioritized in detriment to others who meet all legal requirements and to the needs of the Spanish people here who also suffer from exclusion,” he said.

According to Serrano, migrants “arrive without asking permission and far from adapting, integrating and giving back, only come to receive,” he added.

Serrano used his first speech to attack the inclusion of gender perspective in judicial decisions. The former judge said Vox represents the people of Andalusia who want “independent, objective and impartial justice that is not contaminated by the ideological perspective on gender.”

During negotiations with the PP, Vox demanded the repeal of the gender violence law, which it views as biased. The far-right party, which is also against abortion and same-sex marriage, dropped this demand after the PP agreed to incorporate some of its policies on issues such as education, family and historical memory laws.

Ahead of the investiture ceremony, thousands of people took to the streets on Tuesday to protest against the rise of Vox. Marching under the slogan “No step back in equality,” crowds demonstrated in Seville, the seat of the Andalusian parliament, but also in Madrid, Valencia, Barcelona, Málaga and Santiago de Compostela. Women’s groups have promised to fight relentlessly against the party’s attempts to roll back women’s rights.