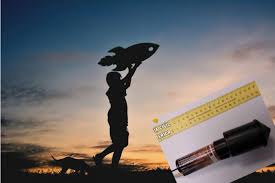 A 13-year-old boy in Bargas, Toledo, it set to undergo several surgical operations after a rocket, that his parents had bought him, exploded.

According to the Guardia Civil, currently investigating the case, the boy’s parents had bought over €300 worth of pyrotechnic merchandise.

The young boy set-off the rocket, with his parents present, without using the required ‘security platform for its practice’.

When lighting the rocket, it exploded without having risen, causing the boy severe injuries.

His face, hands, abdomen and shoulder were affected.

The boy’s father was the person to report the incident to the Guardia Civil, claiming that the purchased rocket was faulty.

Belonging to the ‘F3 category’, the firework should only be used by people over the age of 18.

Consequently, the Armed Institute has warned that the improper use of the product can cause serious injuries, highlighting the Bargas boy’s case.