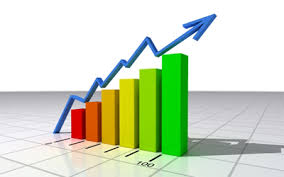 Spain saw growth in its crucial tourism sector slow down in 2018 as competitors such as Turkey, Egypt and Tunisia recovered.
Industry lobby group Exceltur say the sector recorded €142 billion in sales, 2 percent more than in 2017, but that growth was slower than in previous years.
On Wednesday, the government had stressed 2018 had been another record year in terms of foreign visitor numbers, which reached 82.6 million.
The report shows that tourism represented 11.8 percent of Spain’s GDP last year.