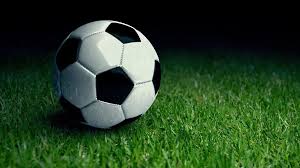 Levante say Barca broke the rules by using youth player Juan “Chumi” Brandariz, because the defender had incurred a one-match suspension while playing with the club’s reserve team in the third division.

Barcelona says it did nothing wrong and argues that Chumi should serve his suspension in the third division and added that Levante missed the deadline of 48 hours to present any complaints.

Levante won that first leg 2-1, but Barcelona overturned the result in last night’s second leg to go through 4-2 on aggregate.