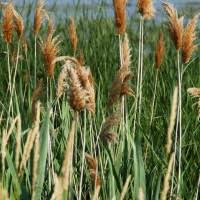 The European Commission has give Spain and eight other member states two months to enforce new EU rules on non-native ‘invasive’ animals, birds and plants.
The new rules require member states to take measures to curb the number of invasive species…defined as those which live outside their natural habit, spread rapidly and outnumber native animals, plants and birds.
There are estimated to be around 168 invasive species in Spain, including the ruddy duck, the zebra mussel and red swamp crayfish.