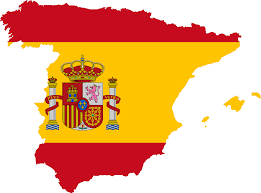 2018 was another positive one for jobs in Spain. It marked five good years in a row, and the best on record since 2006, before the economic crisis hit.
The Spanish economy created over 566,000 positions last year, a figure unmatched in the last 12 years, bringing the total number of people in employment to 19.56 million.
Job creation in the last quarter of 2018 fell exclusively to the public sector, which offered 43,400 new positions while the private sector shed 6,900 jobs. But both sectors improved on their late 2017 figures.