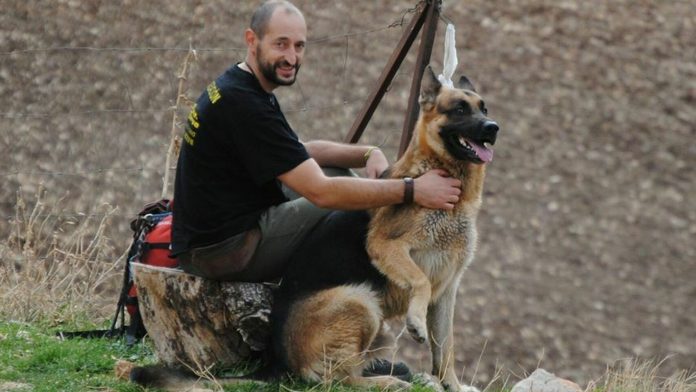 Juan Antonio Santamaría is the dog walker who has died after falling into a well just 30km away from where little Julen died.

The Spaniard, 45, whose dog also died, is the second person to be found dead in a tragedy involving a well in Malaga in just 48 hours.

It comes after Julen Roselló Jiménez, 2, was pulled out of a 107m-deep well in Totalan on Saturday morning, following almost two weeks of searching for the toddler.

Now, as Spain and the world are still mourning the tot’s death, the Guardia Civil are investigating this latest well death in Villanueva del Trabuco.

Juan Antonio’s neighbours said that the dog walker took regular trips to the mountainous area where him and his dog were tragically found dead on Monday morning.

His corpse was found 3m deep in the well, which did contain water.