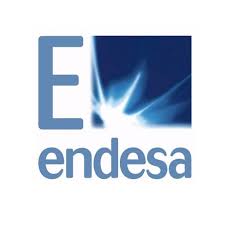 National police have warned people in Spain that scammers are sending out fake electricity bill emails in a bid to steal bank details.

Officers said the scam has seen emails made to look like those from Endesa sent to internet users telling them they have paid bills twice.

The email claims there has been an incorrect accounting estimate and invites the receiver to claim a refund of €636.30.

Police have told anyone who receives the email not to follow its instructions as it is a ‘phishing scam’.

“If in doubt, always contact the company,” officers said.

A 14-year-old boy was stabbed by a classmate in Aguilas, Murcia.